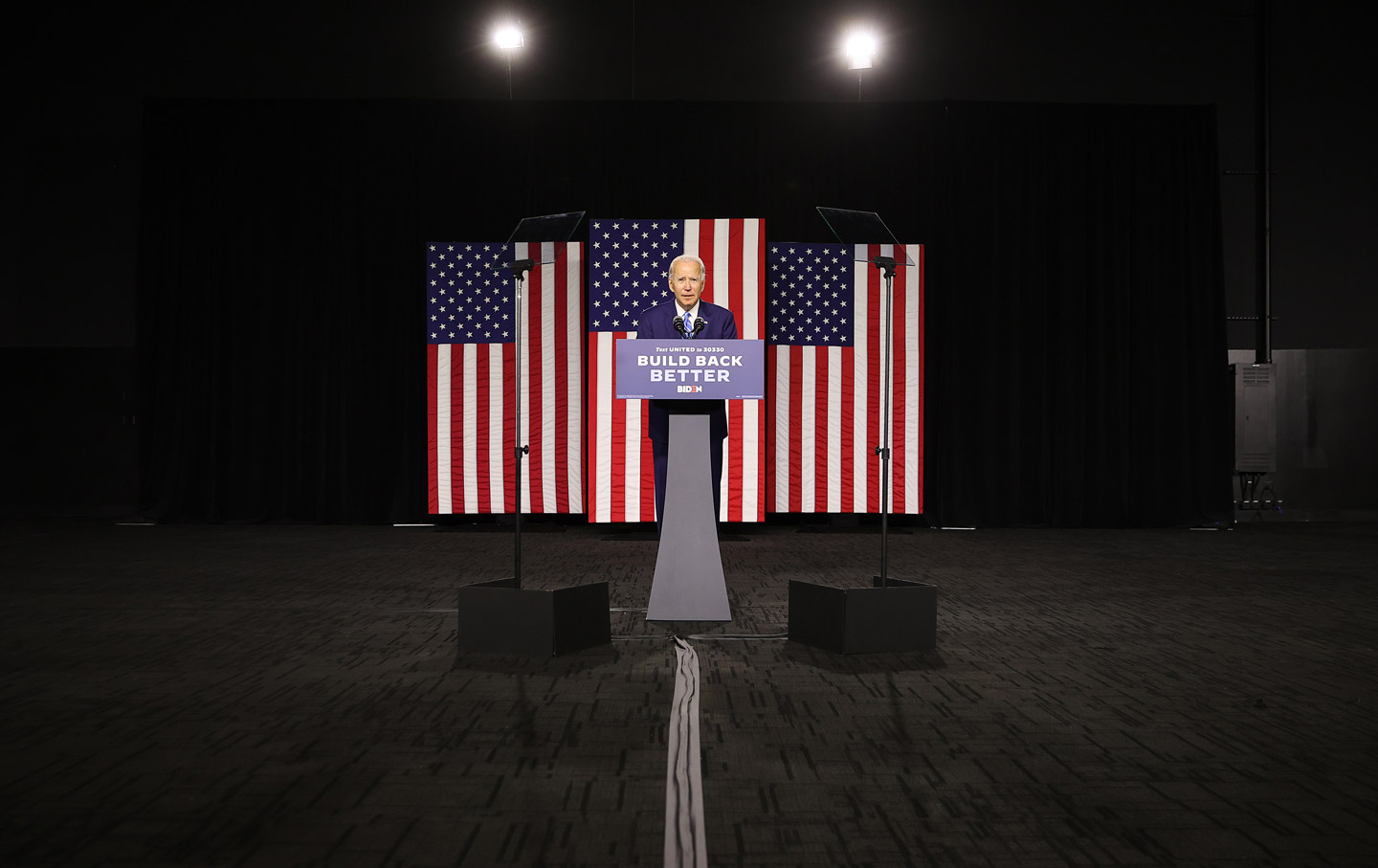 On July 21, The New York Times described a small but typical example of corruption in the Trump era. “The American ambassador to Britain, Robert Wood Johnson IV, told multiple colleagues in February 2018 that President Trump had asked him to see if the British government could help steer the world-famous and lucrative British Open golf tournament to the Trump Turnberry resort in Scotland,” the newspaper reported.

What’s striking about this report is how little of a ripple it caused. In any other presidential administration, the use of an ambassador to further a president’s private business would be a major scandal and trigger congressional investigations and perhaps the appointment of a special counsel. At the very least, everyone implicated would have to resign. But Johnson remains the ambassador and there is no sign that he or anyone else, especially Trump, will pay any penalty for corrupting public offices for personal enrichment.

The singular fact about Trump’s corruption is that he’s shown how much a president can get away with as long as Congress is complicit or cowed. The Republicans in Congress have from the start of the Trump presidency given him carte blanche for self-dealing. The implicit bargain has been that as long as Trump hews to the Republican agenda on substantive issues, like tax cuts and court appointments, the party will serve as his legal bodyguard.

Congressional Democrats have made a greater show of oversight, but have proven ineffectual. They decided on a narrow impeachment, which left most of Trump’s crimes unpunished even by a symbolic rebuke. Trump has successfully stonewalled congressional investigations. In theory, the House of Representatives could use the power of the purse to fight Trump on this, but House Speaker Nancy Pelosi has shown no appetite for this sort of fight.

The sad truth is that that to date, Trump has gotten away with being a massively corrupt president. His success in evading any checks has only emboldened him, especially now that he has a compliant attorney general in William Barr. Acts that Trump might have blanched at early in his presidency, notably commuting the sentence of his crony Roger Stone in an apparent quid pro quo for silence, are now commonplace.

Nancy Pelosi’s argument is that any redress to Trump now is unnecessary because he’ll face punishment by voters. But would Trump’s electoral defeat bring justice?

Last year, California Senator Kamala Harris, while running for the Democratic presidential nomination, suggested that if she were president she would have “no choice” but to bring criminal charges against Donald Trump.

The political reality is that if Biden wins the election, he and his administration will be under enormous pressure to allow Trump’s wrongdoing to fade into history. Biden will be presiding over enormous problems, notably the pandemic and economic meltdown, that will require national unity. As Greg Sargent of The Washington Post notes, “Having campaigned on a vow of post-Trump reconciliation—and facing the daunting task of unifying a battered country around national solutions to the coronavirus pandemic and a potential economic depression—Biden might feel disinclined from sinking too much political capital into an effort along these lines, which might feel akin to diving right back into Trump’s black hole.”

Going after Trump would be portrayed, especially by the right-wing media, as a divisive and partisan move. It would allow Trump himself to play the role of martyr, fueling a lost-cause mythology that keeps Trumpism alive as a political force.

Despite these good reasons for moving on, doing so would be a massive dereliction of duty, one that would damage American democracy. As Sam Berger, the vice president of Democracy and Government Reform at American Progress, observes, “Ignoring the Trump administration’s attacks on the rule of law will only invite further attacks—and likely even more brazen and threatening ones.”

In the extensive report, Berger suggests that a Biden presidency could follow a “nonpartisan” approach that would effectively redress corruption while minimizing the appearance of a political vendetta. Berger recommends that the attorney general “conduct a top-to-bottom review of the DOJ to identify where politicization has influenced investigations, charging decisions, sentencing recommendations, and the like. There should be a particular focus on instances in which Trump administration allies received special treatment or opponents of his administration were targeted.”

Berger adds that “nonpartisan career prosecutors must be allowed to pursue evidence of wrongdoing without political interference. If officials in the Trump administration—career or political—have broken the law, they must be treated like everyone else and held to account.”

There’s much to recommend to Berger’s nonpartisan approach, but there might be more to be gained by congressional Democrats’ making corruption a political issue. As Berger notes, Congress can continue to investigate the Trump administration even after he leaves office. This will be all the easier to do since a Biden White House will presumably end stonewalling in those areas.

These investigations could be used in the service of public education, to make Americans fully aware of the extent of Trump’s corruption and to shame all those implicated in it. Documenting Trump’s corruption could be a springboard to new laws to prevent future corruption. One such measure is Senator Elizabeth Warren’s proposal that all future presidential candidates be required to release their taxes.

Moves like this might be dismissed as partisan, but they would make sure that corruption has political as well as legal consequences. To shrink away from such fights would only insure that the current normalization of Donald Trump continues even after he has left the White House. As Warren told us during her candidacy, “It’s corruption, plain and simple, and we’ve got to call it out.”