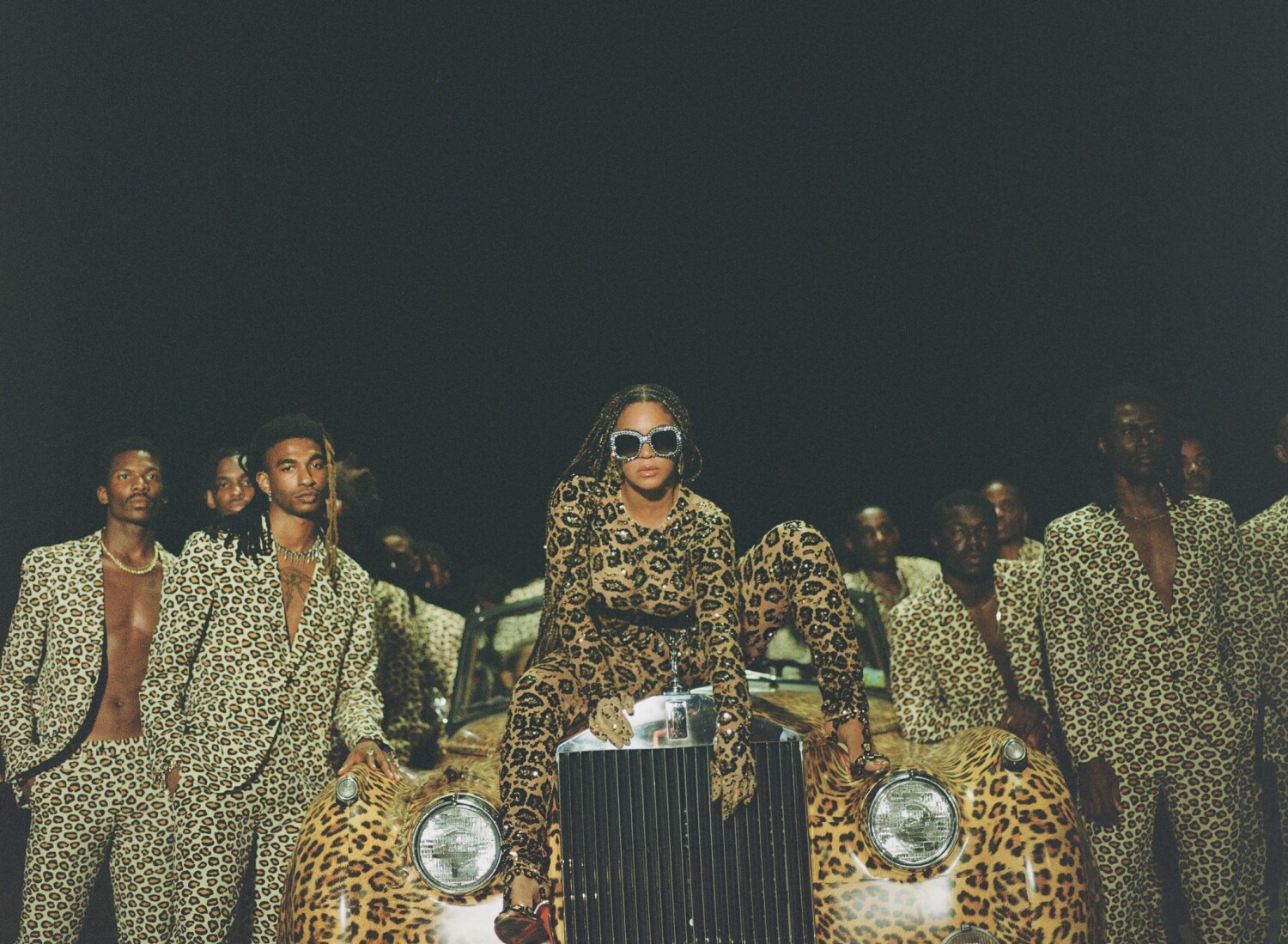 Beyoncé has done it again.

It may have been nearly impossible to top the cinematography of “Lemonade” (2016) and “Homecoming” (2018), but the singer has matched — if not surpassed — them with “Black Is King.” Disney+ released her new visual album “Black is King,” released at midnight on Thursday, and fans have been abuzz ever since.

From love for “Momyoncé” and Blue Ivy to celebrating dark skin and African cultures, here’s a sampling of their reactions:

People fell hard for a softer side of the fierce showstopper that was revealed in the visual album, which is dedicated to Beyoncé’s son, Sir Carter.

And folks were simultaneously shocked and awed by how fast Blue Ivy has grown up:

But the stanning didn’t stop there. Among others, the album features former Destiny’s Child member Kelly Rowland, which Twitter users leaned into.

And although the album has faced some backlash from abroad for African images some thought were stereotypical, many Twitter users — including Ghanaian singer Shatta Wale, who is featured on the track “Already” — responded well to her portrayal of African nations.

Yet Beyoncé made sure to go beyond just representing dark-skinned Black women — she depicted dark-skinned Asian women too.

It makes me so happy and proud that Beyoncé included dark-skinned Indians. This is really a big deal
South indians are discriminated against in our own country for being brown.
Representation matters! 🤎🤎🤎🤎#BlackIsKing pic.twitter.com/vUZGLJ5QwS