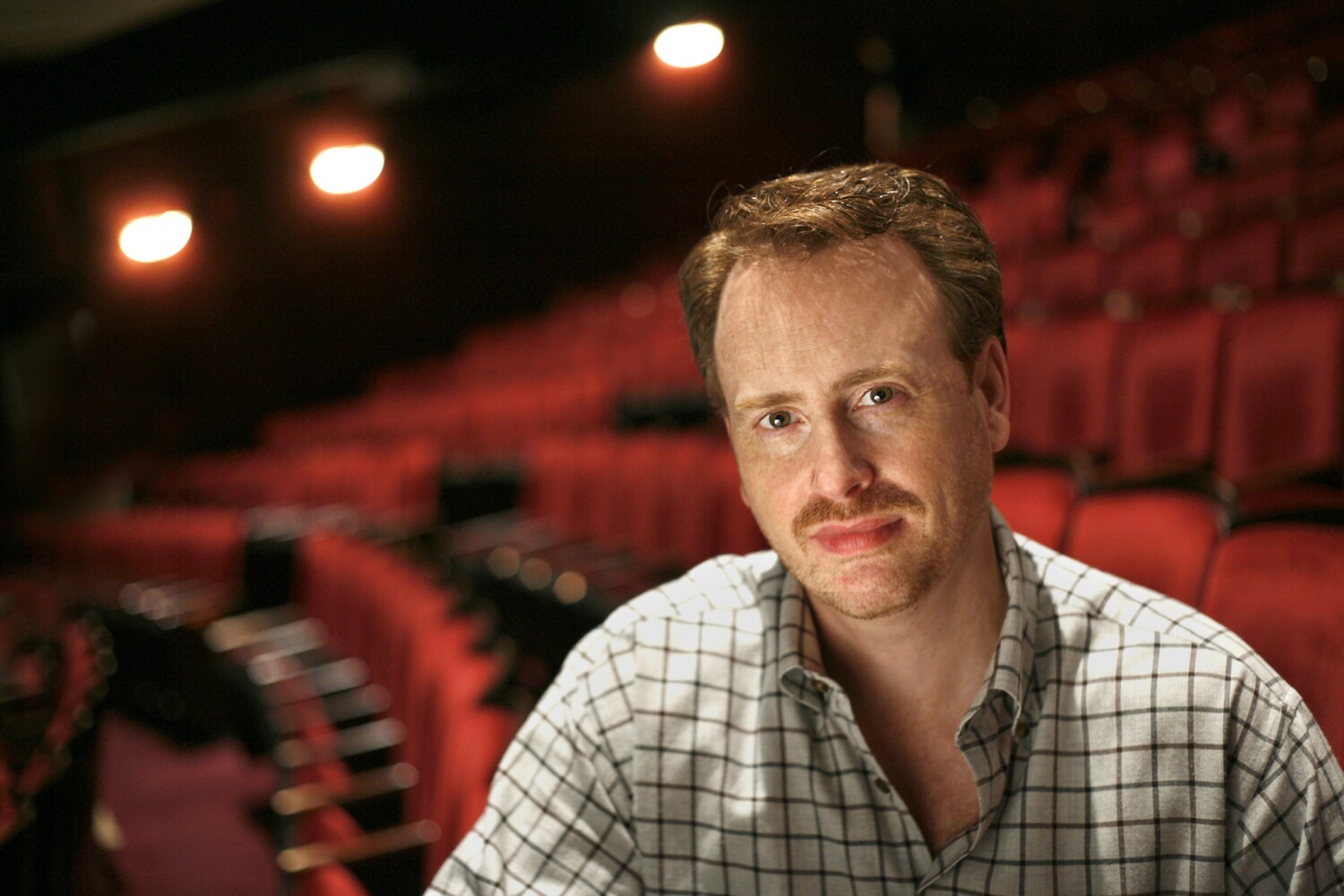 In a sweeping reorganization, WarnerMedia on Friday ousted two of its top programming chiefs: Bob Greenblatt and Kevin Reilly.

The move comes less than three months after former Hulu Chief Jason Kilar took the helm of the AT&T-owned media company and after the launch of its high-stakes streaming service, HBO Max, which has gotten off to a rocky start. The moves, according to a memo from Kilar, aim to make “changes that will help us operate more effectively and efficiently.”

Andy Forssell, who has been general manager of HBO Max, will be in charge of a newly created HBO Max operating business unit and report to Kilar.

Ann Sarnoff, who is Warner Bros. chair and chief executive, will lead the company’s newly consolidated Studios and Networks Group. The intent, according to the company, is to combine original production and programming across Warner Bros., HBO, HBO Max, TNT, TBS and TruTV.

“These changes, which are neither timid nor without risk, are possible in part because we are missionaries that ultimately believe we can and will change the world through story,” Kilar wrote in a memo to the company’s staff.

It was only a year ago that John Stankey, now AT&T chief executive, hired Greenblatt to be in charge of programming for HBO, HBO Max and the Turner channels. Before joining WarnerMedia, Greenblatt served as chairman of NBC Entertainment, and before that, he turned Showtime into a destination.

Reilly, who previously ran NBC Entertainment and the Fox network, had three years remaining on his contract. Amid much upheaval at the media company last year, Reilly signed a new contract that was intended to last through 2023.

Also out is Keith Cocozza, the company’s chief communications officer.