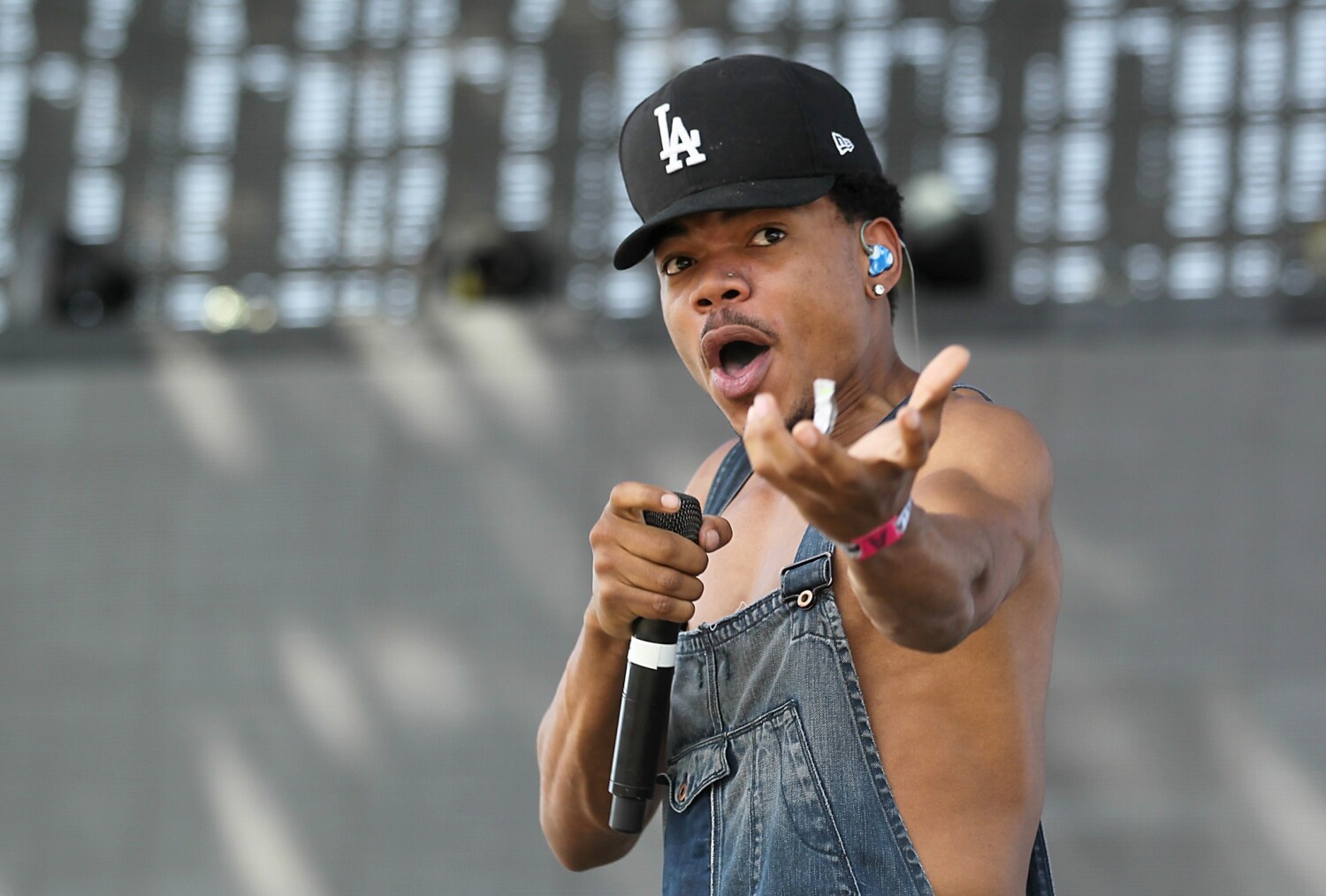 Chance the Rapper once sang the lyric “Brown boys are dying and none of ’em were for business / And all of ’em love they momma and all of they mommas miss ’em.”

Long before he won three Grammys and acclaim for the mixtapes “Coloring Book” and “Acid Rap,” Chance was rapping about parenthood and racially motivated violence. Now the artist has two children of his own — Kensli, 5, and Marli, who turns 1 in September — and he recently talked to Parents magazine about what it means to be a dad right now.

The Chicago MC has been invested in social change throughout his career. The day after the death of George Floyd at the hands of Minneapolis police in May, Chance helped organize a protest in his hometown. Back in December, before the COVID-19 pandemic arrived in full force, he canceled his 2020 tour to take a paternity leave after Marli was born.

Perhaps most notably, his nonprofit organization, SocialWorks, has been supporting Chicago Public Schools, the city’s school district, since 2016. Chance founded the youth-empowerment group with a $1-million gift, and now education weighs on his mind from a parenting perspective — especially as a debate rages around the reopening of Chicago schools.

“If we thought that teaching our kids how to read was hard, imagine teaching them that there’s an entire system of oppression that our society is built on, that they can either be complicit in or work to change,” he told Parents. “I think we have a pretty crazy opportunity right now to change the trajectory of humanity.”