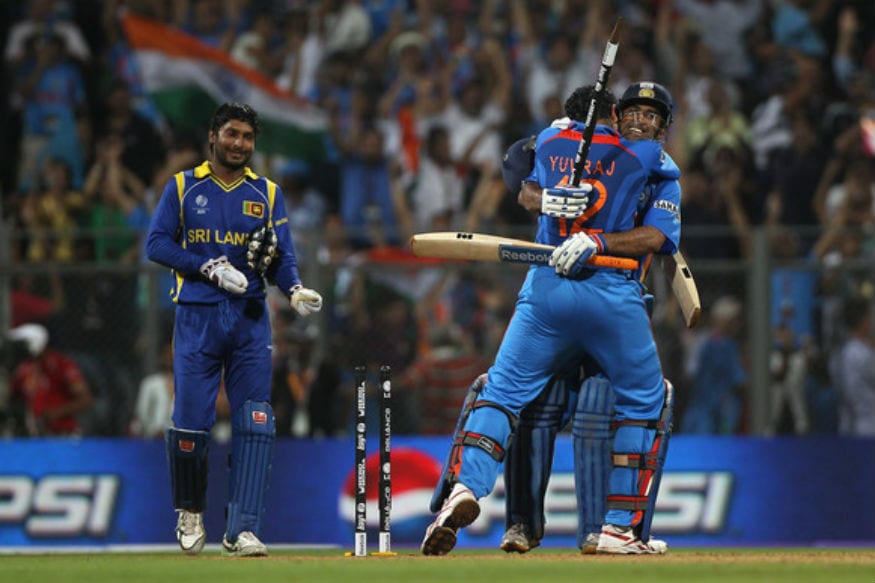 Mahindananda Aluthgamage’s remarks come a day after local police dropped an investigation into the claims, citing a lack of evidence that Sri Lanka deliberately lost the final to hosts India.

But Aluthgamage, who was sports minister at the time and is now state minister for energy, said there were “powerful people who are spending huge sums of money to hush up the investigation”.

He said that he has informed Alex Marshall, anti-corruption chief at the International Cricket Council (ICC), that he was ready to provide more evidence showing the match was thrown.

Aluthgamage said police had failed to probe the claims properly and urged Sri Lankan President Gotabaya Rajapaksa to intervene and pressure the ICC to reopen an investigation.

Marshall had said in a statement on Friday that “at this time” the ICC has “not been presented with any evidence that supports the claims made or which would merit launching an investigation”.

But he said that the ICC takes “allegations of this nature extremely seriously and should we receive any evidence to corroborate the claims, we will review our current position.”

Sri Lankan police have not publicly responded to Aluthgamage’s claims.

The questioning of the nation’s cricketing heroes triggered criticism against the government on social media ahead of elections on August 5 when Rajapaksa’s party is hoping to secure a two-thirds majority in parliament.