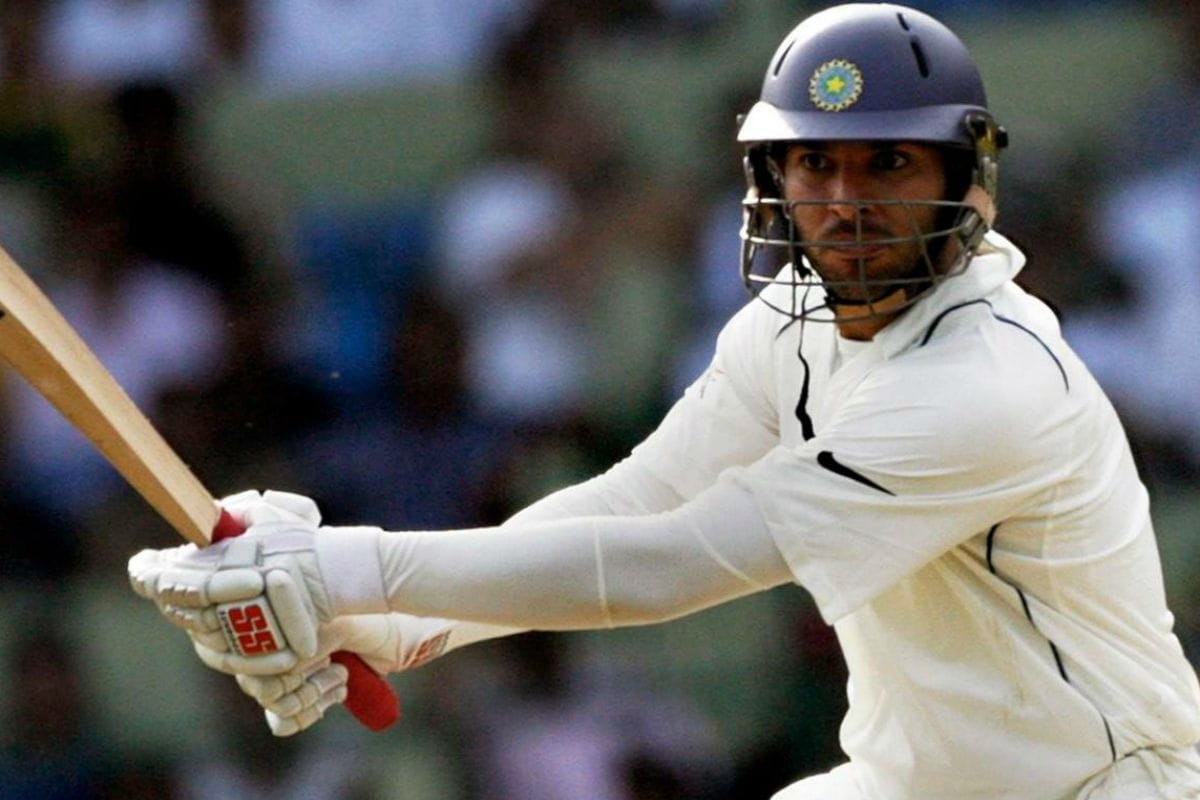 There is hardly any doubt that former India all-rounder Yuvraj Singh is one of the greatest white-ball player the country has seen. He was instrumental in India lifting the 2007 T20 World Cup and 2011 World Cup, where he was also adjudged Man of the Series.

Apart from that he single-handedly won India numerous matches. But having said that, Yuvraj still has one regret in his rather illustrious career.

“Experiences, good or bad, are a part of your learning and growth and I cherish them. Right from my early days to the 2011 World Cup to battling cancer and being back on the field, my career and personal life have seen several milestones and these experiences have made me the person I am today,” Yuvraj told Times Now.

“I am extremely grateful to my family, friends, colleagues and fans who have supported and motivated me every step of the way,” he added.

Despite his success in shorter formats he didn’t quite play as many Tests. “When I look back I feel that I would have wanted more opportunities to play Test cricket. In those days, it was difficult to get a spot amidst star players like Sachin, Rahul, Virender, VVS Laxman, Sourav – who started opening,” he said.

“Landing a spot in the middle-order was difficult. Moreover, compared to today’s generation who get to play ten-plus Test matches, we used to get one or two opportunities. My opportunity came when Sourav retired, but unfortunately, I was diagnosed with cancer and my life took a different turn,” Yuvraj added.

“Nevertheless, I am happy with my journey and extremely proud to have played for my country,” he further said.