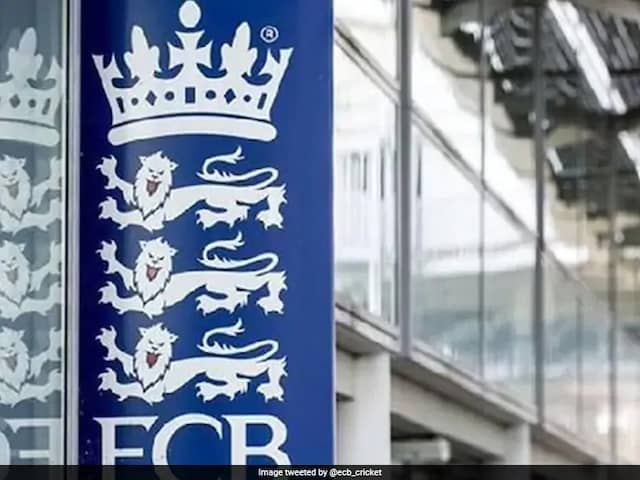 England have upcoming series against West Indies and Pakistan.© Twitter


England cricket chiefs on Monday confirmed dates and venues for Pakistan’s three-Test tour, with the series starting at Old Trafford on August 5. International cricket returns on Wednesday following the coronavirus lockdown when England play the first match of their three-Test series against the West Indies at the Ageas Bowl in Southampton, followed by two matches at Old Trafford, in Manchester. The first match of the Pakistan series will also take place at Old Trafford, with the second two at the Ageas Bowl. The second Test starts on August 13, with the third beginning on August 21.

Both venues are considered bio-secure, with hotels on site.

Ireland will play three one-day internationals at the Ageas Bowl on July 30, August 1 and August 4.

ECB chief executive Tom Harrison said: “Confirmation of these matches against Ireland and Pakistan is another important step for our game as we begin to safely stage international cricket again, but also to minimise the impact the COVID-19 pandemic has had, and will continue to have, on cricket at all levels.

“It has taken significant effort and expertise to allow us to reach a position where cricket is now ready and able to return to the field of play from the elite level to recreational cricket.”

Talks are ongoing over potential dates for Australia’s white-ball tour and England women’s tri-series against India and South Africa.