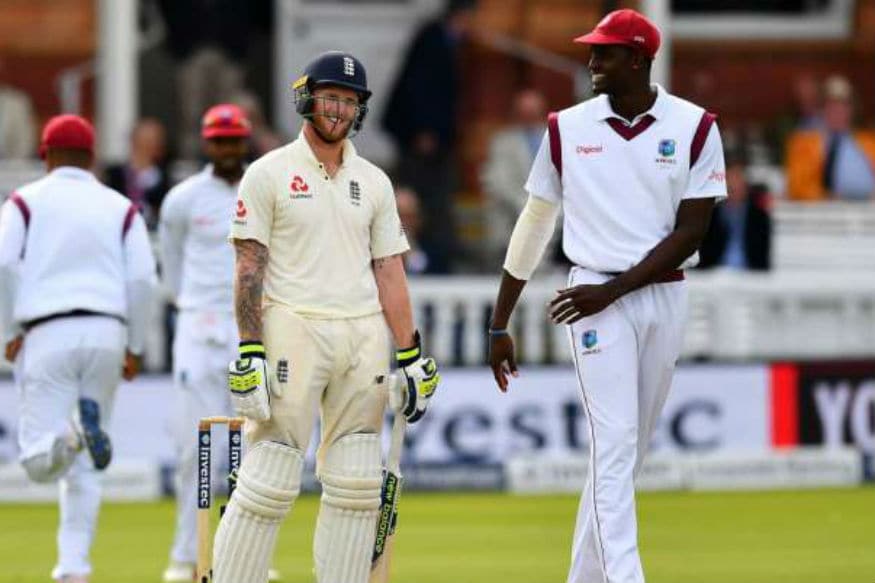 The wait for the return of international cricket ends on July 8 as old rivals England and West Indies lead the way in a unique bio-secure Test series starting in Southampton amid the coronavirus pandemic.

The United Kingdom’s death toll in the fight against the coronavirus is, unfortunately, inching towards the 50,000-mark which means this series is going to be unlike any since 1877. A whole host of precautionary measures are in place to make the bio-secure environment experiment a success.

For a start, both sides will be staying at on-site hotels at Southampton’s Ageas Bowl and Old Trafford in Manchester, the venue for the second and third Tests, in a series originally scheduled for elsewhere in England in June.

The most visible changes will be the lack of crowds and the bowlers being banned from using saliva to shine the ball.

While everyone will be keen to see how the various guidelines set about for this phase by the governing body plays out England will hope to regain control of the Wisden Trophy, they relinquished control on their travels in 2019 in the Caribbean.

Also Read: The ‘New Normal’ – How Different Cricket Will Be In COVID-19 Times

At full strength for the series, a rarity in modern-day cricket, both sides have lethal fast bowlers who are raring to go on conditions which will be conducive for them while the batsmen have a point or two to make.

But among the highlights in the series will be the battle between Jason Holder and Ben Stokes – all-rounders who have single-handedly carried their team over the line in the toughest of situations.

In 2019, Holder stole the show when they faced off in the Caribbean islands before Stokes went on to make it the most defining year of his career. Stokes’ eagerness to right the wrong along with Holder’s gritty but calm approach sets up a delicious battle in the storied rivalry.

For his exploits last year Stokes was duly named the Wisden cricketer of the year, while Holder, ranked number 1 in the world, rarely gets a mention in the same breath. Fellow all-rounder Carlos Brathwaite, writing for the BBC, believes that Holder winning his battles against Stokes will be key to retaining the trophy.

On the sidelines of the heavyweight encounter are a spread of unknowns and weaknesses that will need to be papered over.

The visitors, who have a fiery bowling attack themselves, have not faced the threat of Jofra Archer with the red ball nor are they used to an English batting lineup without Joe Root. Newcomers Dom Sibley, Zak Crawley and Ollie Pope are set to debut in Southampton while Joe Denly, who played the second and third Tests of England’s Caribbean tour last year, present a very different proposition for the business-like Alzarri Joseph, Kemar Roach and Shannon Gabriel.

However, the visitors’ batting is also a cause for concern, especially with the openers not having performed too well in recent times. Holder and Shane Dorwich have formed the backbone of the batting – making bowling to them an exciting prospect for James Anderson, Archer, Mark Wood and Stuart Broad.

This is a rivalry rich in history, dominated for three decades by the West Indies before England had their say at the turn of the century. And the hype around chapter 2020 has intensified due to the situation with the pandemic and sport’s stand against racism.

Chapter 2020 has all the ingredients for a classic – good bowlers, batsmen eager to make a point and talismanic all-rounders and skippers – all sanitised and well behaved which can only augur well.