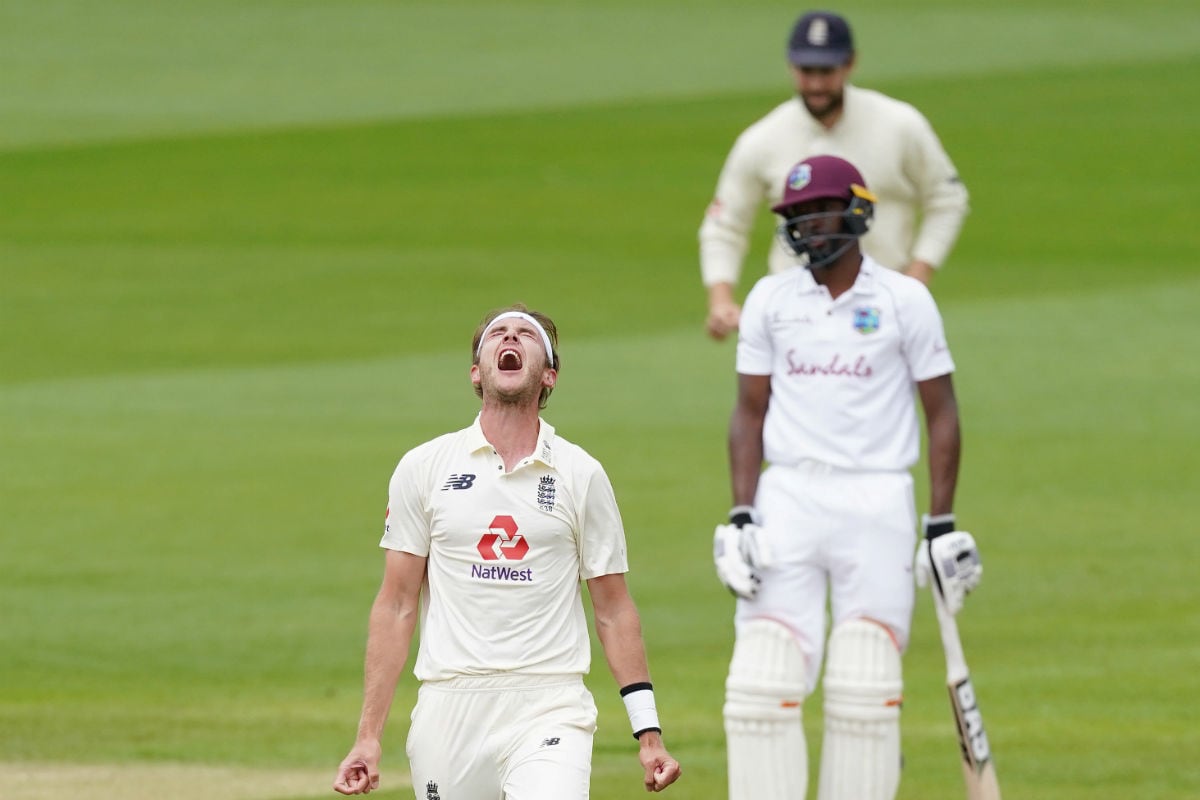 West Indies coach Phil Simmons challenged his batsmen to get among the runs as they need to chase down an imposing 399-run target to win the deciding test against England at Old Trafford.

The tourists have their backs to the wall after slumping to 10-2 at the close on Sunday, with the series level at 1-1.

“We haven’t had any centuries in this series so I’m always going to be putting pressure on them to go out there and get it,” Simmons told a news conference.

“The wicket is still a good wicket to bat on, so they have to set themselves a target of getting a big score on this wicket. We’ve got to show that determination to get those big scores.

“Tomorrow is only the fourth day so we’ve got a lot of time to bat,” added Simmonds, ignoring the weather forecast that suggests much of Monday’s play will be rained out.

That was the catalyst for England accelerating the run rate and declaring their second innings on 226-2 on Sunday before putting the West Indies into bat for the last six overs of the day.

Stuart Broad, who took 6-31 in the first innings, snagged both opener John Campbell and nightwatchman Kemar Roach before the close, handing the home side a massive advantage.