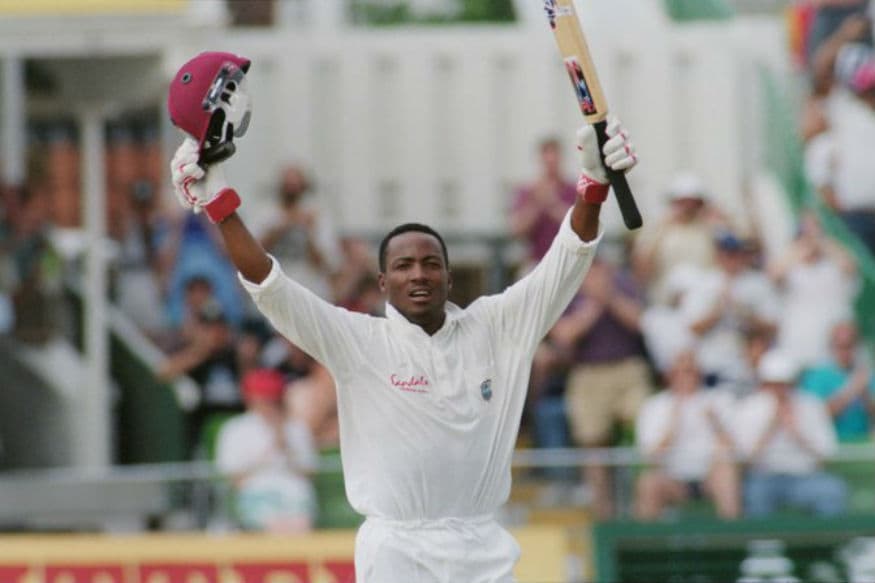 Southampton: Former West Indies captain Brian Lara feels Jason Holder’s troops will have to try and finish the game inside four days as they won’t be able to attain a positive result if the Test matches against England go into the fifth and final day.

The two teams will lock horns in a three-Test series starting Wednesday at the Ageas Bowl, and it will mark the resumption of cricket after the sport was suspended in March due to the COVID-19 pandemic.

Lara feels England are ‘overwhelming favourites’ to get the better of West Indies in their own backyard but he suggested a game plan for the visitors to follow in the upcoming clash.

“They have to be able to pounce immediately,” Lara was quoted as saying by BBC Sport. “England are not beaten very easily at home and are overwhelming favourites.

“They have to hit the road running and stamp their authority on England.

“I don’t think they can last five days, so they have to take these games in four days. They have to establish a lead and keep it.”

West Indies had famously beaten England 2-1 during the previous series between the two sides that was played in the Carribbean Islands. A draw in the series would be enough for them to retain the Wisden trophy.

However, they haven’t beaten England in England since the 1988 tour and Lara feels the first day of the first Test will be crucial for West Indies as it will set the tone for rest of the series.

“It’s going to be a series that’s watched all around the world and everybody is hoping to see a competitive series,” Lara said.

“It would mean a lot to all West Indians if they could win.

“If they play good cricket on the first day of the Test series, show they have the mettle to perform against England, that’s the key,” he added.