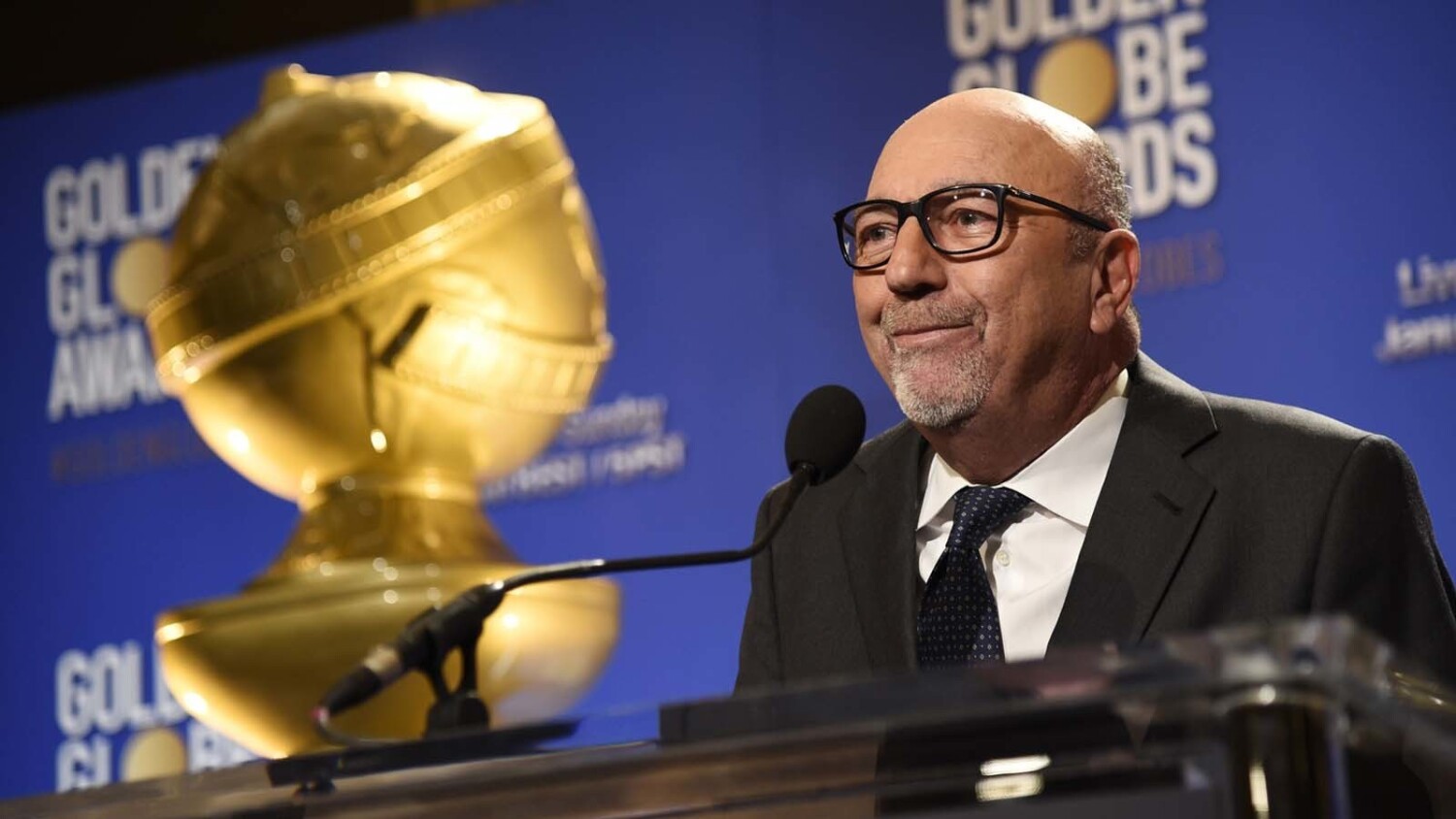 Soria died Friday at his home in Los Angeles, according to a family member. No cause of death was given. He was 68.

In June 2019, Soria was elected president of the HFPA, a group of roughly 90 international journalists based in L.A. who cover the entertainment business for various publications around the world. Despite its relatively small size, the group, founded in 1943, holds considerable sway during awards season by mounting the Golden Globe Awards. Soria had previously served as president of the organization from 2003 to 2005 and from 2015 to 2017.

Born in Argentina and raised in Italy, Soria moved to L.A. in 1982, where he covered Hollywood as well as politics, technology and other subjects for the Italian publications L’Espresso and La Stampa. He became a member of the HFPA in 1989 and served in the administration for more than 25 years.

During Soria’s most recent term as president, the HFPA drew some fire for the lack of any female nominees among this year’s picks in the best director category. In an interview with Variety, Soria defended the group, saying, “What happened is that we don’t vote by gender. We vote by film and accomplishment.” The HFPA is facing a lawsuit from a Norwegian journalist who has accused the organization of monopolizing the foreign entertainment reporting market.

In a statement, the HFPA said, “Lorenzo was a beloved member of the entertainment industry and the Hollywood community and will be sorely missed.”