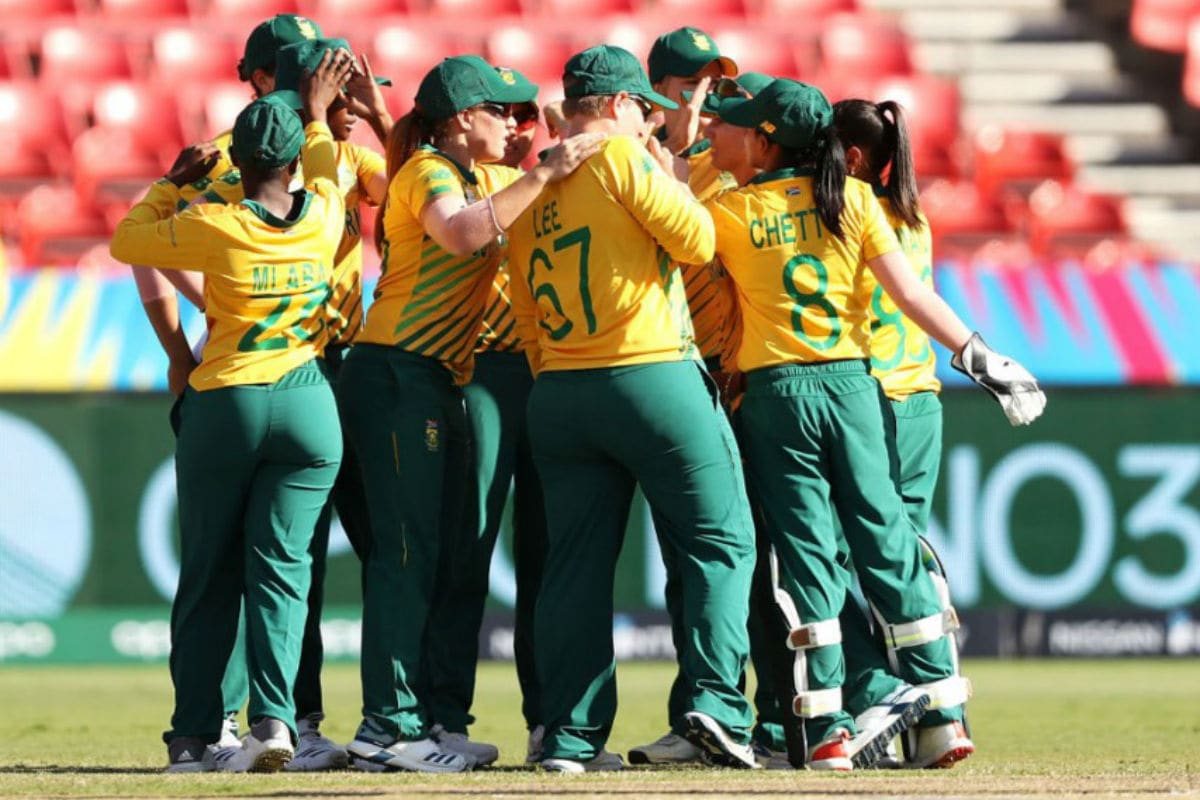 The fate of next year’s women’s 50-over World Cup might still be uncertain but the International Cricket Council (ICC) is already looking for a bio-security manager to implement the COVID-19 protocols during the showpiece scheduled to be held in New Zealand.

According to a report in ESPNcricinfo, the ICC is “looking for a biosecurity manager for the women’s 50-over World Cup” which is slated to be held from February 6 to March 7 next year.

“Biosecurity protocols have already been drawn up by the World Cup’s organising committee, in consultation with the ICC, New Zealand Cricket, and the New Zealand government. It’s understood that the role of the biosecurity manager would be to implement those,” the report said.

The New Zealand Cricket (NZC) chairman Greg Barclay had said that the decision on the fate of the Women’s World Cup will be taken in the next two weeks after the ICC last month postponed the men’s T20 World Cup in Australia due to the coronavirus pandemic.

The ICC will meet on Friday to discuss this and other ICC events. The qualifiers of the event has also been postponed indefinitely from July in Sri Lanka because of the health crisis.