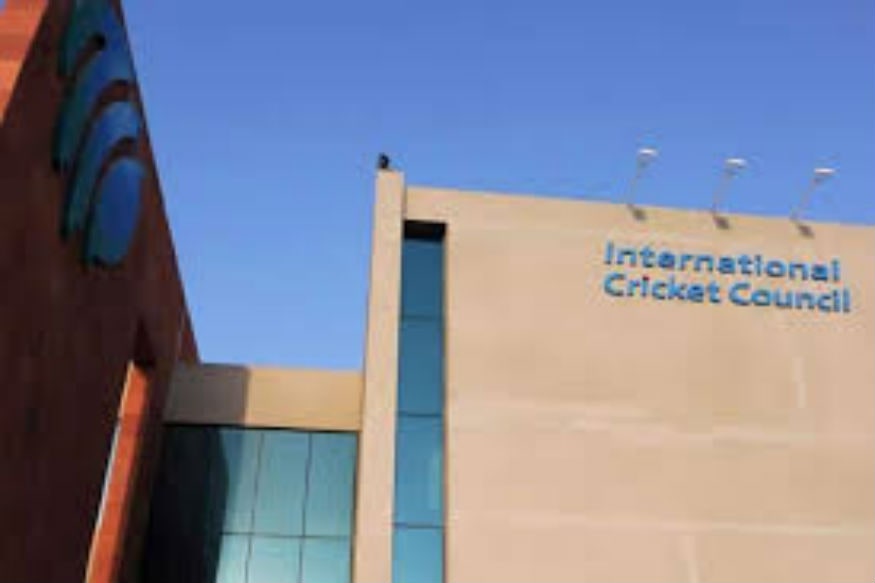 The International Cricket Council (ICC) on Friday said that it has not been presented with any evidence that supports the claims made by former Sri Lanka Sports Minister Mahindananda Aluthgamage that the 2011 World Cup final between India and Sri Lanka was fixed and thus, the world body has no reason to doubt the “integrity” of the match.

“The ICC Integrity Unit has looked into the recent allegations regarding the ICC Men’s Cricket World Cup Final 2011. At this time, we have not been presented with any evidence that supports the claims made or which would merit launching an investigation under the ICC Anti-Corruption Code,” Alex Marshall, General Manager, ICC ACU, said in a statement.

“There is no record of any letter regarding this matter sent by the then Sri Lanka Sports Minister to the ICC and senior ICC staff at the time have confirmed they have no recollection of receiving any such letter which would have led to an investigation. We have no reason to doubt the integrity of the ICC Men’s Cricket World Cup Final 2011.

“We take all allegations of this nature extremely seriously and should we receive any evidence to corroborate the claims, we will review our current position,” the statement added.

Meanwhile, the Sri Lankan Police has also ended its probe into allegations that the 2011 World Cup final was fixed, saying it found no evidence to support the claims.

“The three statements recorded thus far shows that there are no evidence to prove the 14 allegations raised by former Parliamentarian Mahindananda Aluthgamage. The International Cricket Council too has not responded with regard to the allegations. It has also not even commenced any investigations,” Jagath Fonseka, police superintendent in charge of the Sri Lankan Sports Ministry’s Special Investigation Unit (SIU), was quoted as saying by Lankadeepa Newspaper.

Among the cricketers who gave statements in this regard were then captain Kumar Sangakkara, Mahela Jayawardene, Upul Tharanga along with Aravinda De Silva, who was chairman of selectors before the 2011 tournament.

Fonseka said that the SIU will send the report on the investigation to the Secretary of the Ministry of Sports. A decision to end the investigation was drawn during a discussion with high ranking officials of the Special Investigation Unit held this morning, he said.

Aluthgamage last month had claimed that the match, in which Sri Lanka lost to India at the Wankhede Stadium in Mumbai, was fixed.

“The 2011 Cricket World Cup final was fixed. I stand by what I say. It took place when I was the minister of sports,” Aluthgamage had told Sri Lankan outlet newsfirst.lk last month.

“However, I do not wish to expose details for the sake of the country. The game against India in 2011, the game we could have won, was fixed. I say this with a responsibility and I can come forward for a debate. The people are concerned about it. I would not involve the cricketers in this. However, certain groups were definitely involved in fixing the game,” he added.

He later seemed to backtrack on the statements after both Sangakkara and Jayawardene publicly spoke out against him, claiming that he was talking about certain officials selling the match and not the players.

India had won their second World Cup title riding on the heroics of Gautam Gambhir and then skipper MS Dhoni. Batting first, Sri Lanka posted a commanding total of 274/6 in 50 overs with Jayawardene (103*) slamming an unbeaten ton. Chasing the target, half-centuries from Gambhir (97) and Dhoni (91*) helped the team get over the line with 10 balls to spare.