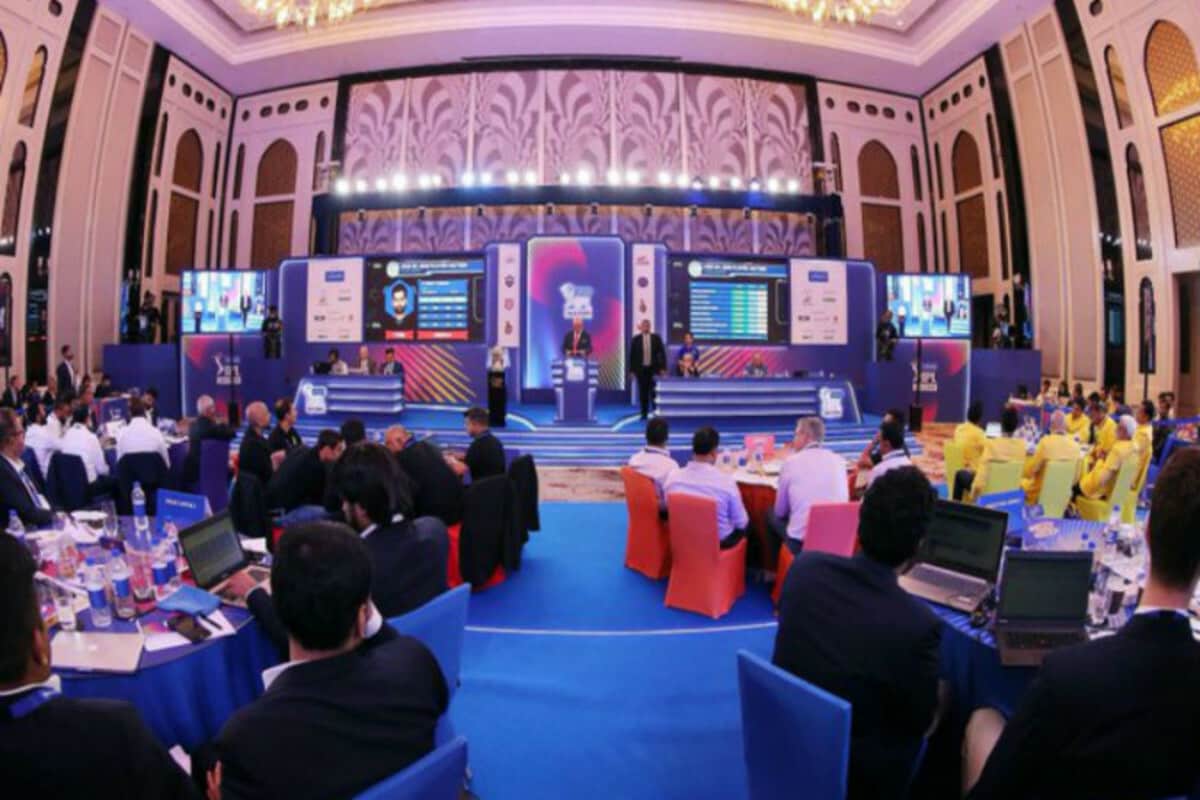 The BCCI and IPL GC seem to be in no mood to give any kind of a compensation to either the franchises or the stakeholders ahead of the IPL 2020, according to a report in the Times of India.

The board is of the opinion that, “had there been no IPL this year, there would’ve been no earnings whatsoever. So, the fact that the IPL will be held this season assures the league’s stakeholders some revenue as against no revenue at all”.

The report suggests that one of the franchise, had suggested that “the BCCI should do away with the 20% share of franchises’ top-line revenue that they are contractually obliged to receive every season”

“That 20% — from all eight franchises’ top-line — goes to the members of the BCCI and is part of the revenue corpus that state associations depend on. Every year, the association hosting an IPL match receives Rs 50 lakh from the franchise and Rs 50 lakh from the BCCI as hosting fee — totaling to Rs 8 crore per venue and Rs 64 crore across all franchises per season. Since this year’s edition is shifting to UAE, that revenue is already out of the window, so the 20% will stay,” say those sharing BCCI’s perspective.

Furthermore, TOI spoke with 13 state associations and none have disagreed with the view.

Also Vivo is also looking for a title sponsor as a replacement of Vivo. Even if the incoming partner manages to raise 50% of the value Vivo generated, that would mean a franchise will earn up to 230 crore.

“Add the local revenues like jersey sponsorship and other partners to that and the franchises are going to earn in excess of Rs 250 crore.

“Deduct the player fees and operating costs, franchises will still earn in excess of Rs 100 crore in the middle of a pandemic. Now, how’s that compared to no IPL this season?” say those tracking developments.