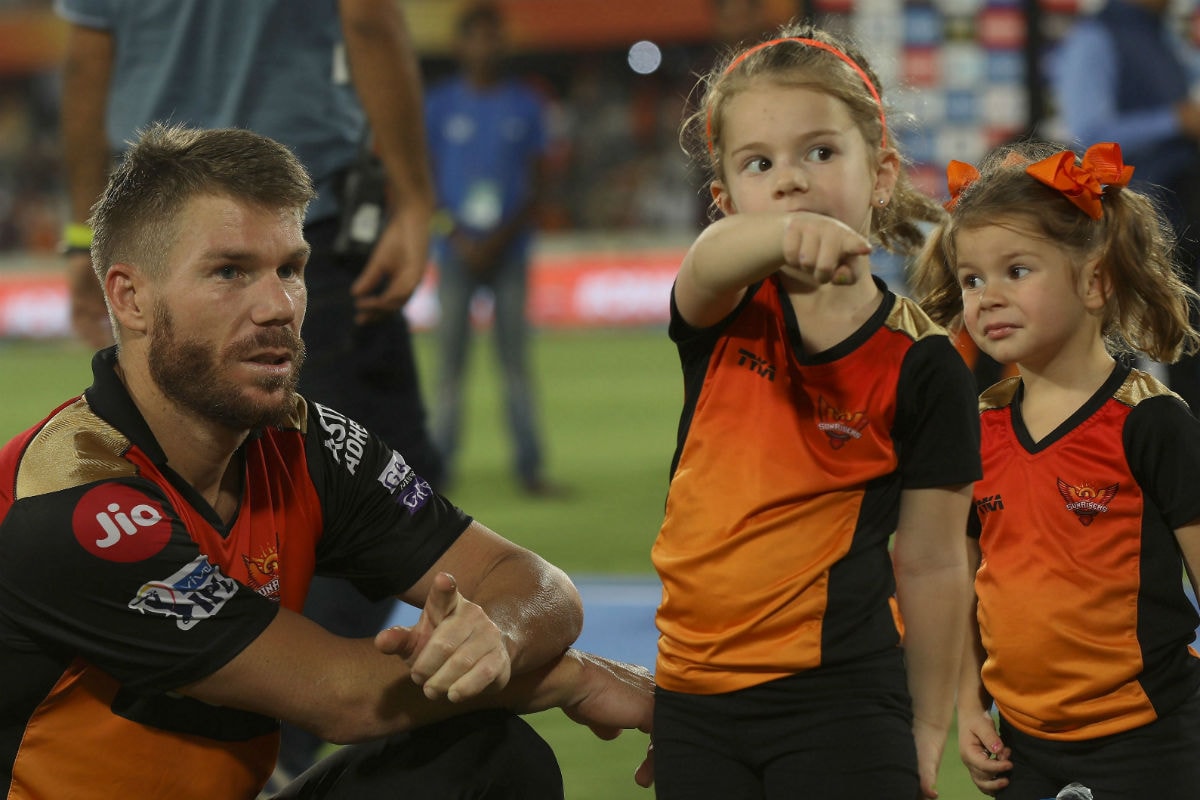 The BCCI is likely to hand over a comprehensive Standing Operating Procedure (SOP) to the eight franchises for the upcoming IPL in the UAE but there are a few pressing questions that all the stakeholders need to figure out in the coming days.

While it is expected that most of the franchises will be starting to send their recce teams to the UAE to check out the facilities as well as what kind of bio-secure environments that can be created. Some of the franchises have questions which probably BCCI will need to answer in their SOPs.

This is a tricky issue that will totally depend on what BCCI states in its SOPs. A senior franchise official said that it will be “criminal” to keep players away from their partners and families for two months and that too in a sanitised environment where there will be least social contact during the course of the tournament. “During normal times, the wives and girlfriends, at times families join the players during a specified time but this is completely different scenario. If families travel, can they be confined to rooms without being able to move around normally?” an official asked.

“There will be players who have kids aged between 3 to 5 and how do you keep them in a room for two months,” he added. Will smaller boutique hotels or resorts work better?

While top cricket teams are used to staying in five-star facilities but it is a difficult proposition to just rent out multiple five star hotels just for the team where other visitors won’t be allowed.

A senior BCCI official, who was an integral part of 2014 IPL in Dubai, feels that in the desert city, even three-star boutique hotels are as good as five star and there are resorts which are easier to be rented out completely. “Look every franchise won’t be able to match up to say Mumbai Indians, who will undoubtedly have the best set-up in these trying times. They have private jets, can even take doctors from their super speciality hospital, rent out a five-star hotel. Others need to check out what’s best for them. May be a beach resort,” the official said.

He gave a logic of having resorts with separate cottages which nullifies the threat of centralised air conditioning, as there is chance of infection spreading through AC ducts. Team Bus driver and local security officer

Normally at any venue, the BCCI (on foreign tours liaising with host Board) and, in this case, the franchises in co-ordination with the Emirates Cricket Board will be hiring local transport, including luxury bus which carries the team to stadiums.

Normally, the locals who drive the bus leave for home after the day’s work but in this case, they might have to be asked to stay in the bio-secure environment for two months. “If every day, they are going to go home, they are exposed to outside environment and you have to negate the risk to minimum,” a top franchise official said.

Ditto for the local security personnel who will be deployed on and off the field for the teams. A lot of franchises would ideally want them to be accommodated in hotels. Catering staff at grounds serving players

Will there be a separate bio-bubble for the catering staff who normally serve the players during the break? They might be tested every day just like the drivers and security officers and they can also be included in the bio-secure environment.