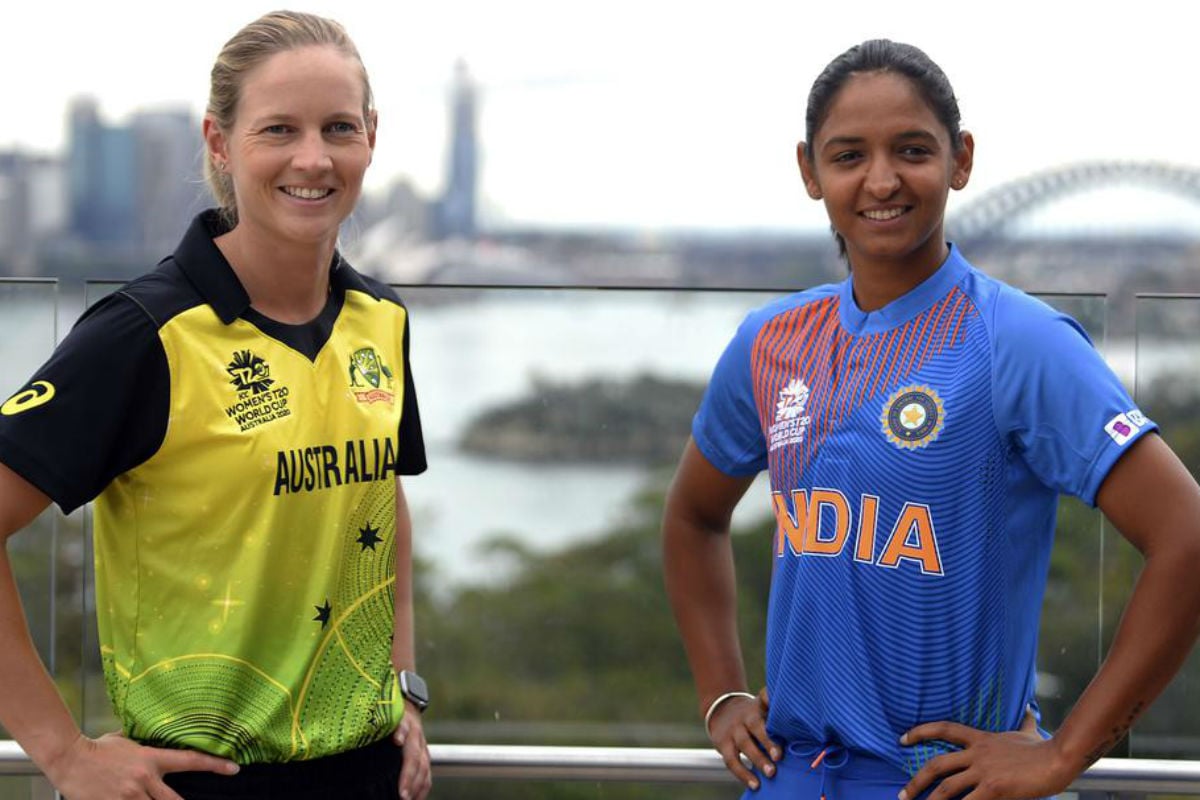 India captain Harmanpreet Kaur says the rearranged Women’s T20 Challenge will come as a much-needed boost for the game after the COVID-19 shutdown, though the scheduling clash with the Women’s Big Bash League (WBBL) in Australia is not ideal.

Staged on the sidelines of the Indian Premier League, the three-team Challenge looked uncertain this year after the IPL was postponed in March following the novel coronavirus outbreak.

The Indian board’s decision to stage the IPL in the United Arab Emirates from Sept. 19 means Kaur will taste competitive cricket again in November, though some players including Australia’s Alyssa Healy have criticised the scheduling.

Kaur said the clash, which means players will have to choose one competition or the other, was a loss for both leagues.

“But we have been building something special with women’s cricket in recent years, the board has backed us, and it is important for us to carry the momentum going forward,” she told Reuters by email after being named brand ambassador for fantasy sports gaming platform WTF Sports.

It has been a frustrating time for Kaur and her team mates since their run to the final of the Twenty20 World Cup in early March, where they lost to Australia.

Their England tour cancelled due to the pandemic, there were concerns the shutdown would rob women’s cricket of its momentum in India.

“No, I am sure cricket fans definitely do remember our run to the final in the World Cup earlier this year,” said the hard-hitting batter.

“We are now facing some challenging times since and is important for us to get through this.”

There could be more international competition on the horizon for Kaur with the board planning series against South Africa and West Indies to help the 50-overs team prepare for next year’s World Cup in New Zealand.

Kaur played one of the most memorable ODI knocks in women’s cricket with an unbeaten 171 off 115 deliveries in the 2017 World Cup semi-finals against Australia.

“As a team and unit we have always grown and showed solidarity,” she said of the team’s prospects in New Zealand.

“If we perform together as a team I am sure we can reach the summit.”