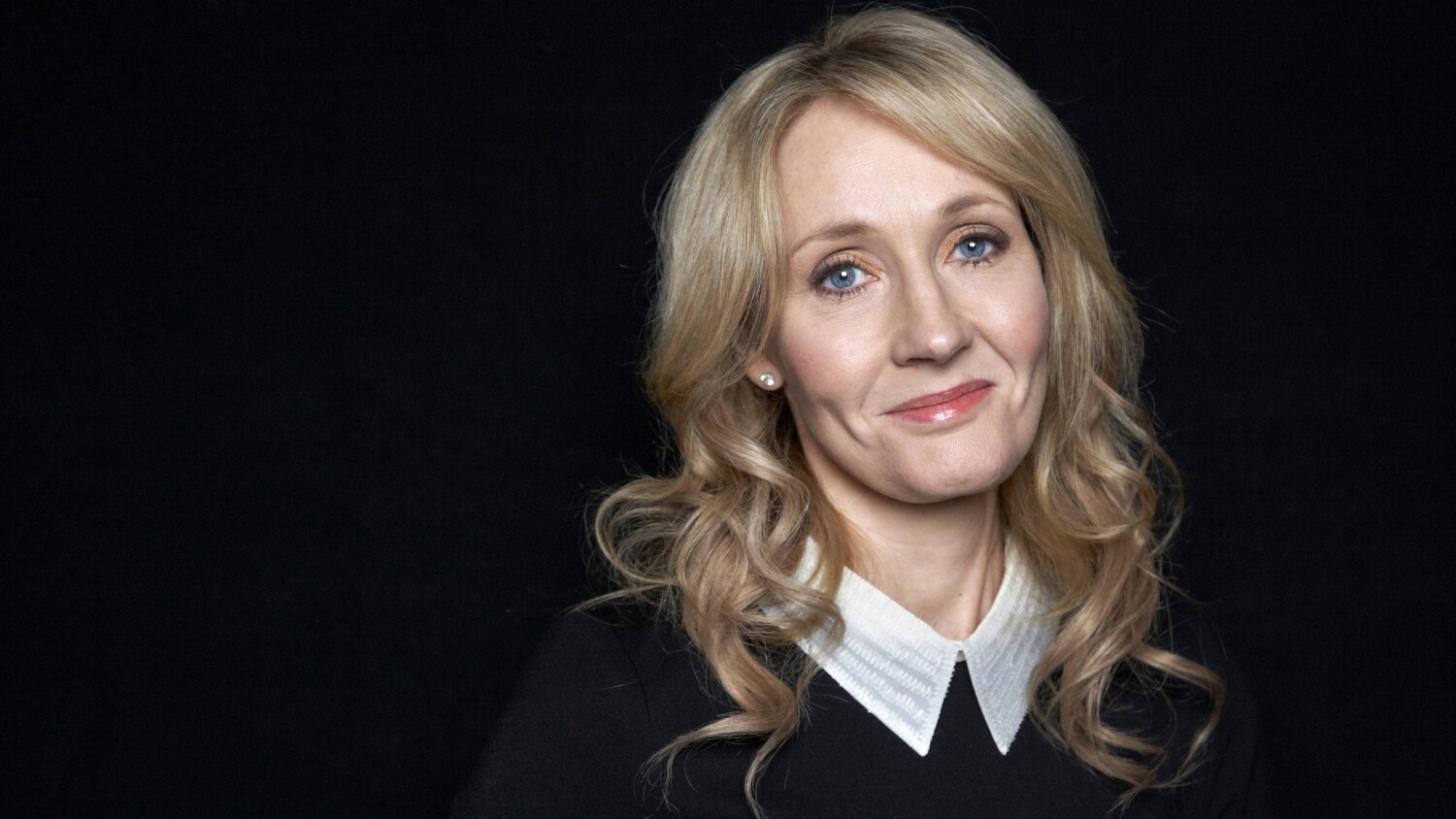 There’s something about Harry Potter and train stations. It may be no Platform 9¾, but Edinburgh’s Waverley railway station — the busiest in Scotland — briefly featured an “I Love J.K. Rowling” poster.

The advertisement, which was paid for by a prominent transgender-rights opponent, was put up on Wednesday and removed by the following day for being too “political” and potentially offensive, according to the Times of London.

Kellie-Jay Keen-Minshull, who designed and paid for the poster on the heels of Rowling’s recent controversies, is a self-described “out and proud TERF” (trans-exclusionary radical feminist) with a history of campaigning against the reform of gender-recognition laws that would allow trans individuals to more easily declare their own gender.

In June, Rowling sparked an outcry over her ridiculing response to the phrase “people who menstruate,” then she doubled down by rejecting the notion of gender identity.

At the time, “Harry Potter” star Daniel Radcliffe responded in a blog post for the Trevor Project, which provides crisis intervention and suicide prevention services for LGBTQ youth.

“Transgender women are women,” the actor wrote. “Any statement to the contrary erases the identity and dignity of transgender people and goes against all advice given by professional health care associations who have far more expertise on this subject matter than either Jo or I.”