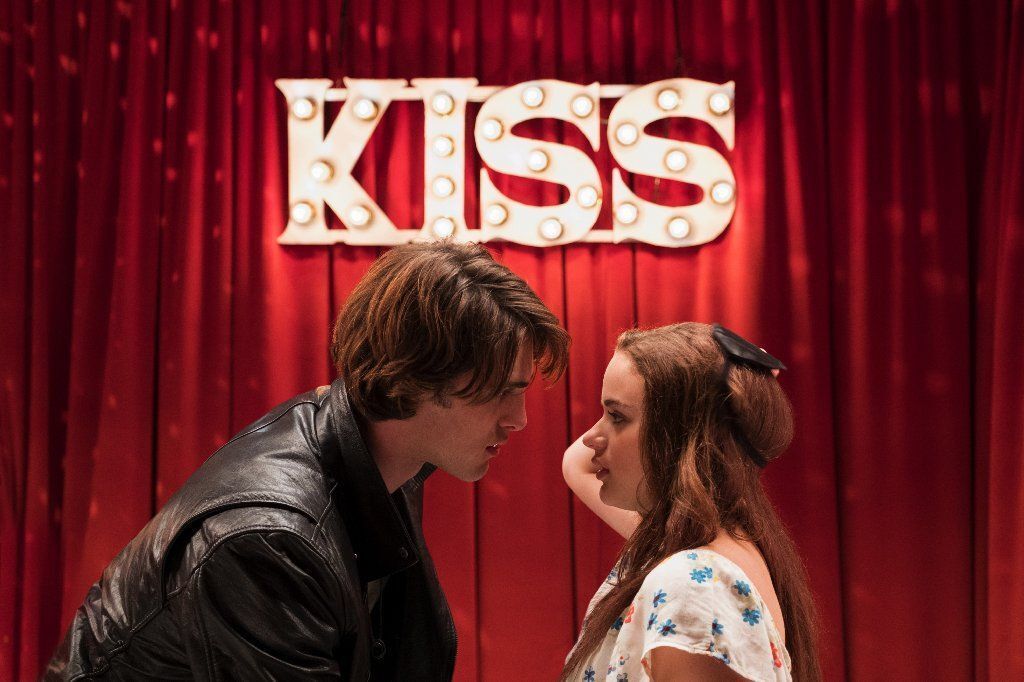 Joey King has called out her “Kissing Booth” costar and ex-boyfriend Jacob Elordi over a claim he made in a recent interview.

King’s tweet, since deleted, came Thursday night in response to Elordi’s claim in a recent interview with Variety that he hasn’t yet watched “The Kissing Booth 2,” the second film in the Netflix franchise that stars both actors.

“I haven’t seen it,” Elordi said in response to a question about the film. “You’ve seen more than I have. I don’t know if I’m allowed to say that, but I haven’t. Do you like it?”

The quote, and the slew of headlines it sparked, appear to have driven King to Twitter.

King and Elordi, who play boyfriend and girlfriend Elle and Noah onscreen, dated in real life for about a year and a half after the first “Kissing Booth” wrapped. They broke up in 2018 but reunited to film “The Kissing Booth 2.”

Since then, Elordi has been seen spending time with Zendaya — who costars with him in HBO’s series “Euphoria” — giving rise to rumors about a possible relationship. They have neither confirmed nor 100% denied that.

Meanwhile, King has sparked rumblings about a potential new romance after spending a lot of time with new “KB2″ costar Taylor Zakhar Perez.

“The Kissing Booth 3” has already been filmed and is due in 2021, with King announcing the news on Instagram — along with a minor “KB2″ spoiler — shortly after the second movie was released.