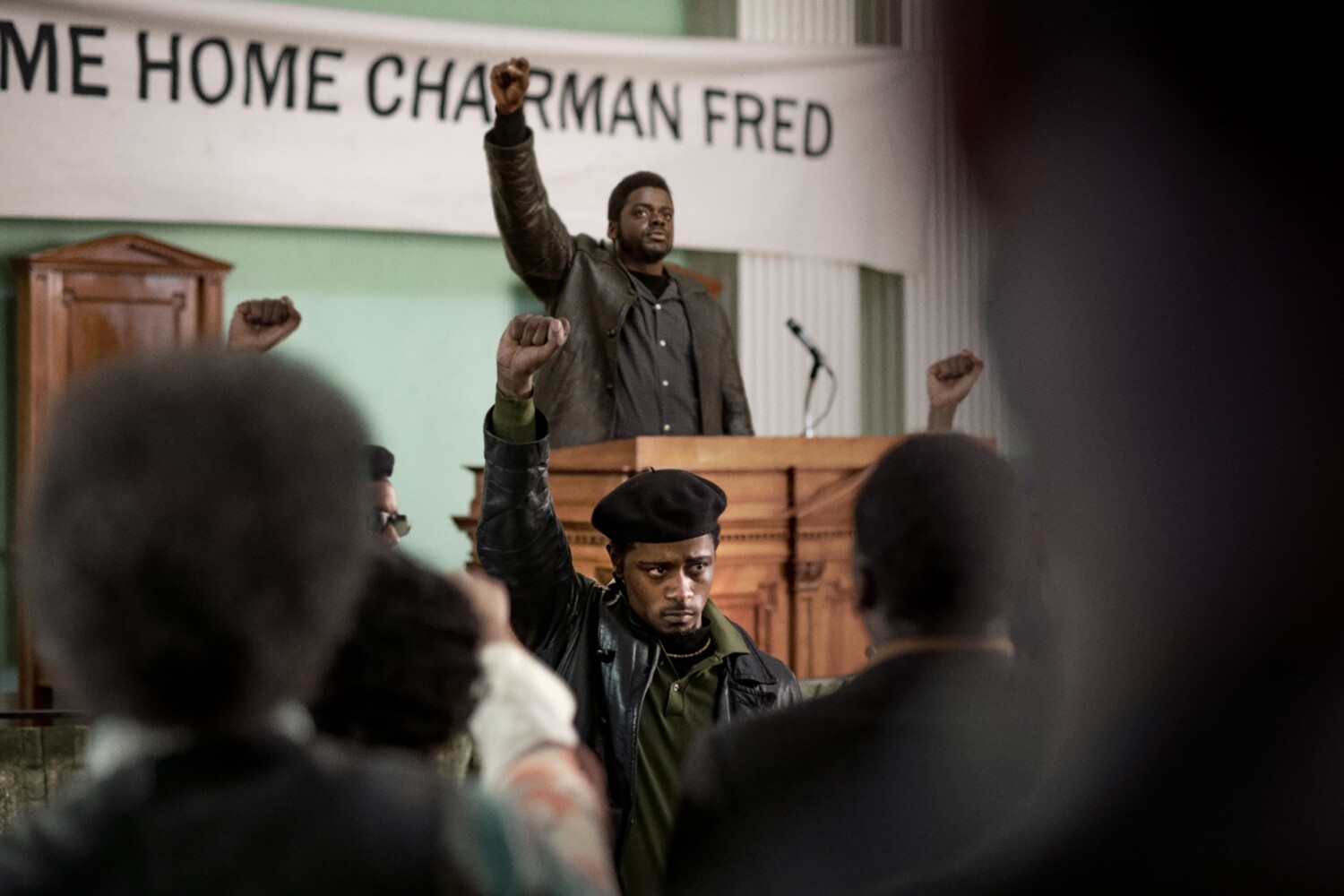 The historical drama depicts the betrayal and assassination of 21-year-old Hampton, the chairman of the Illinois chapter of the Black Panther Party who was fatally shot in 1969 by the FBI in its attempt to silence the movement for Black liberation.

“You’re looking at 18 months for the stolen car, five years for impersonating a federal officer — or you can go home,” Mitchell tells a conflicted O’Neal.

Directed by Shaka King and produced by “Black Panther” mastermind Ryan Coogler, “Judas and the Black Messiah” also stars Dominique Fishback (“The Hate U Give”), Ashton Sanders (“Moonlight”) and Martin Sheen (“Grace & Frankie”). The project also reunites Kaluuya and Stanfield, who previously starred together in Jordan Peele’s “Get Out,” which earned the former an Oscar nomination.

According to the trailer, “Judas and the Black Messiah” will arrive “only in theaters” in 2021.