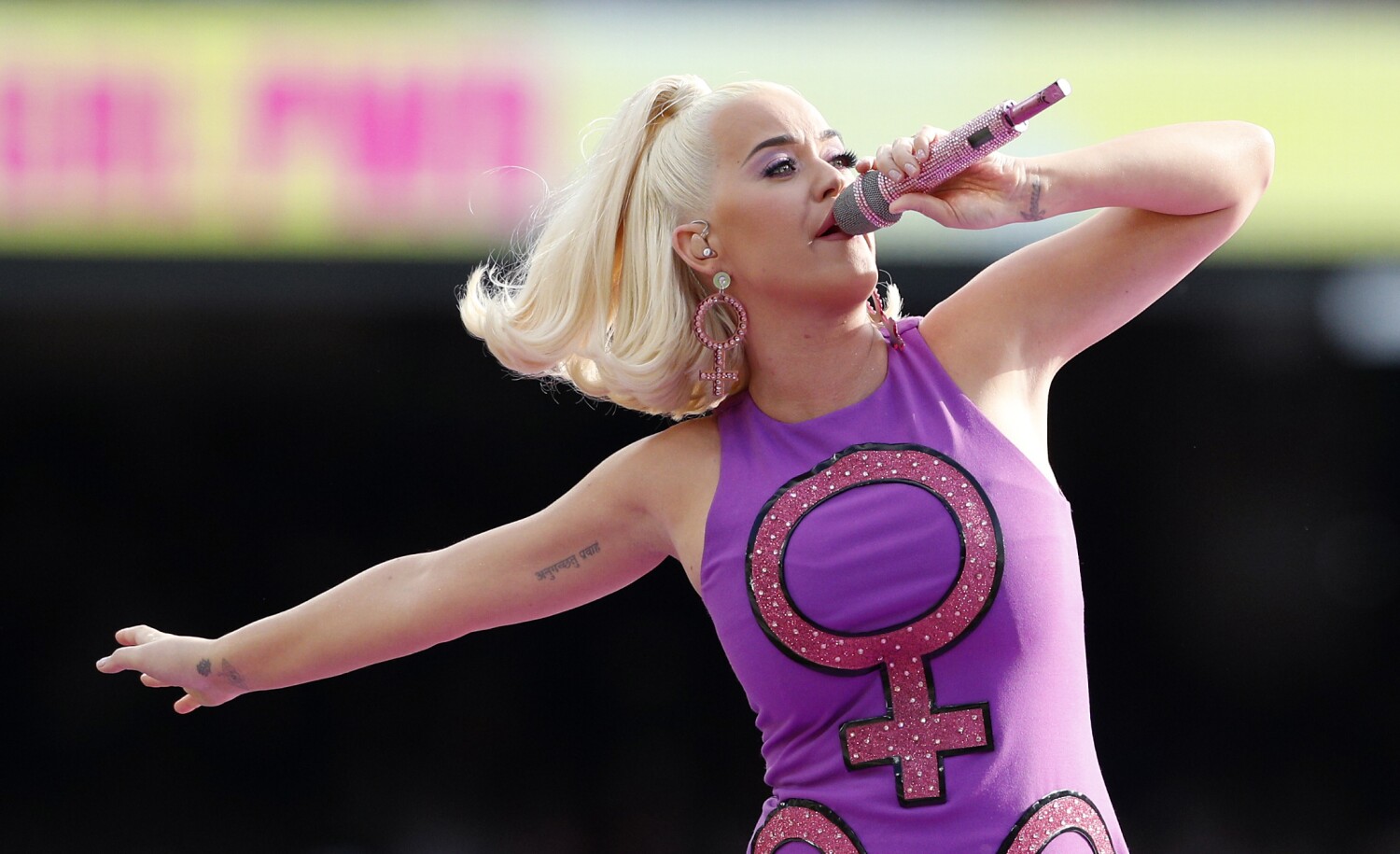 Katy Perry has cast a middle-of-the-night smile on Ellen DeGeneres, posting her take on the embattled talk show host for the whole world to see.

“I know I can’t speak for anyone else’s experience besides my own but I want to acknowledge that I have only ever had positive takeaways from my time with Ellen & on the @theellenshow,” the pop musician wrote in a couple of tweets in the wee hours Tuesday.

“I think we all have witnessed the light & continual fight for equality that she has brought to the world through her platform for decades,” Perry added. “Sending you love & a hug, friend.”

Her support comes amid the #ReplaceEllen hashtag trending on Twitter this week, with users suggesting who should take DeGeneres’ place if she were to exit her show.

Perry has appeared on “The Ellen DeGeneres Show” 13 times since 2008, according to IMDb.

1/2 I know I can’t speak for anyone else’s experience besides my own but I want to acknowledge that I have only ever had positive takeaways from my time with Ellen & on the @theellenshow. I think we all have witnessed the light & continual fight for equality that she has brought

2/2 to the world through her platform for decades. Sending you love & a hug, friend @TheEllenShow ♥️

The “Be kind to one another” comedian and her talk show have been facing an onslaught of bad publicity in recent months after longstanding rumors of a toxic work environment surfaced publicly in a number of ways. They culminated in a July story by BuzzFeed News in which former and current employees reported experiencing racism and intimidation.

About 10 days after that report came out, show producers said they were looking into the allegations of a toxic workplace. Last week, DeGeneres finally addressed the situation.

“As we’ve grown exponentially, I’ve not been able to stay on top of everything and relied on others to do their jobs as they knew I’d want them done,” the host said in a memo viewed by The Times. “Clearly some didn’t. That will now change and I’m committed to ensuring this does not happen again.”

Prior to the BuzzFeed story, comedian Kevin T. Porter solicited negative stories about DeGeneres in a March 20 Twitter thread to raise money for the L.A. Food Bank. A plan to donate $2 per story morphed into a $600 donation after Porter said he didn’t want to count the myriad replies.

A Dutch makeup artist who appeared on the show in January to talk about coming out as transgender was vocal in April about what a bad experience she had, and DeGeneres also ticked people off in early April with a self-quarantine joke that many called tone deaf.

And in the early weeks of the pandemic, more than 30 core stage crew members who had been on hiatus complained about poor communication from top producers regarding reduced pay and whether they were furloughed.