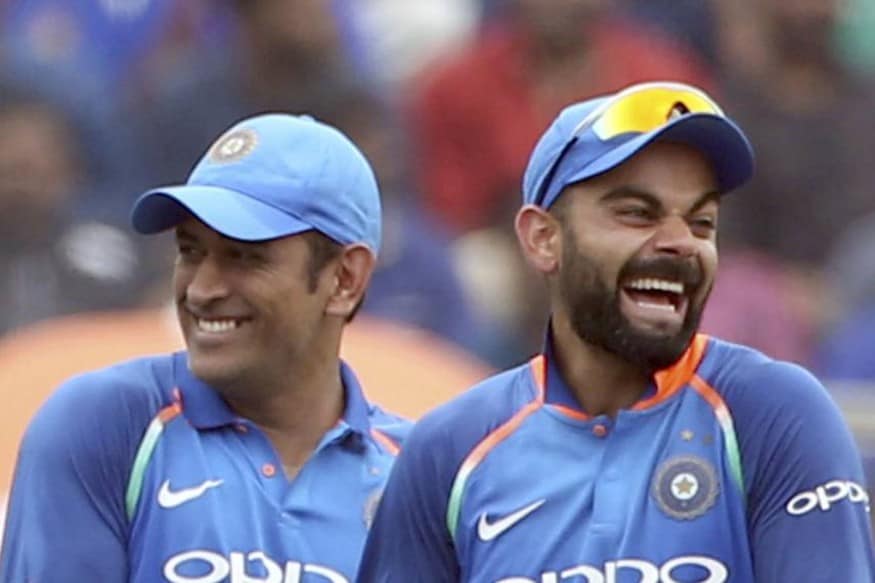 India skipper Virat Kohli took to Twitter to wish former captain MS Dhoni on the occasion of his 39th birthday on Tueaday (July 7).

“Happy b’day Mahi bhai. Wish you good health and happiness always. God bless you,” Kohli posted on Twitter alongside a few pictures of the two.

Dhoni gave up the captaincy of limited-overs teams in early 2017. However, he remained a key figure in the Indian setup when he played often being the man that Kohli looks up to in times of crisis.

Also Read: MS Dhoni – Setting the Bar Higher than Ever as Captain and Player in the IPL

Apart from being an extremely inspiring leader for India, Dhoni also proved his mettle in franchise cricket by leading Chennai to multiple Indian T20 League titles, the last one being in 2018 and two Champions League T20 trophies (2010, 2014).

Former Australia cricketer Michael Hussey believes Kohli should be given credit for still learning from Dhoni.

In Pics: Happy Birthday MS Dhoni – The Best Photographs of a Legendary Career

“I think you got to give a lot of kudos to Virat Kohli, having someone like MS Dhoni still in the team who’s been, arguably, India’s most successful captain. Sometimes some people would find that threatening to still have that person in the team,” Hussey said in an episode of chat show Sony Ten’s Pit Stop on Sony India’s Facebook page.

“But I think that’s where you need to tip your hat to Virat and so you know he’s obviously got the personality to say ‘no, no I would like this guy around. I can learn from this guy, and he’s going to help me get down the better skipper and obviously have a better team’,” he added.