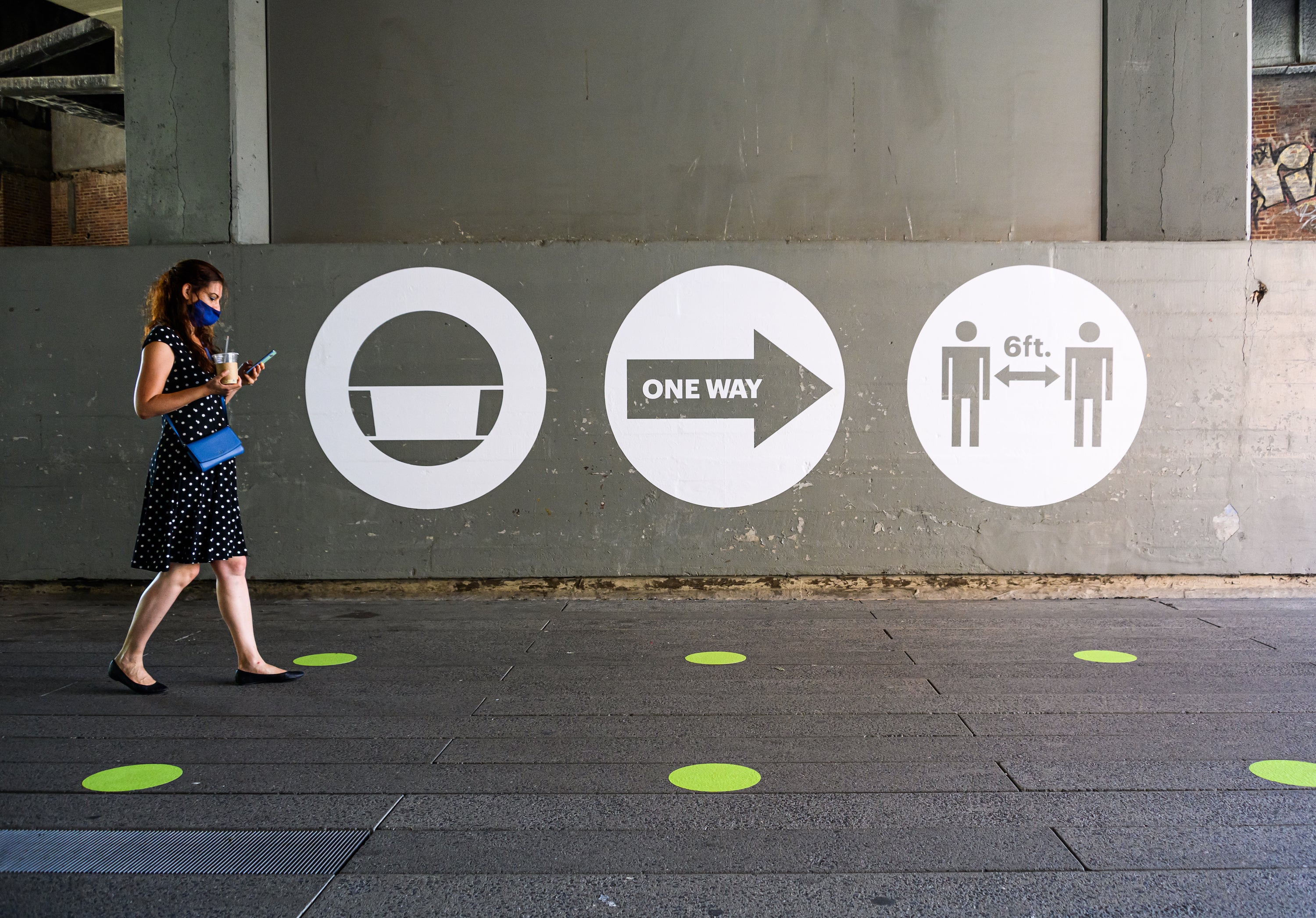 We’re in a terrifying and confusing pandemic, with new and sometimes conflicting information about COVID-19 emerging all the time. In the early days, a lot of public health advice was based on what we knew about previous disease outbreaks. But this new coronavirus behaves in unexpected ways, and it’s hard to keep up. What’s more, people tend to remember the first things they learn about a new subject, a phenomenon called “anchoring bias,” and it’s psychologically challenging to replace old information with new knowledge. Here are nine of the most important things we’ve learned about SARS-CoV-2 in the past seven months and why we didn’t fully understand or appreciate them at first.

COVID-19 can sicken and kill anyone. The first victims of the pandemic were disproportionately older or had existing health conditions. Age and frailty are still risk factors for serious disease and death, but we now know the disease can kill young and healthy people. It can kill young adults. It can kill teenagers. It can kill children.

Contaminated surfaces are not the main danger. Early on, public health experts advised people to wash their hands frequently (while singing “Happy Birthday” twice), disinfect surfaces and avoid touching their face. This was based on studies of how other diseases spread, such as norovirus and viruses that cause the common cold. It’s still a good idea to wash your hands regularly (and avoid handshakes), but now we know that surfaces aren’t the main vector for SARS-CoV-2.

It is in the air. At first, experts thought the virus was spread primarily through globs of mucus and saliva expelled when people cough or sneeze. They thought these droplets were heavy enough to drop out of the air fairly quickly. Based on early cases of hospital spread, the virus seemed to be aerosolized—that is, lofted into the air in particles small enough to float—only by certain medical procedures such as placing someone on a ventilator. But we now know that the virus is expelled in a range of droplet sizes, with some particles small enough to persist in the air, especially in indoor, poorly ventilated spaces.

Many people are infectious without being sick. Other respiratory diseases make people cough and sneeze. The original SARS outbreak made people so sick, so quickly, that most of them went to the hospital. Temperature checks and telling sick people to stay home can stop symptomatic diseases from spreading, and in the first months of the pandemic, many countries started screening people at their borders to detect these cases. But the biggest challenge for stopping SARS-CoV-2 is that many apparently healthy people spread the disease without symptoms or before symptoms start, simply through talking and breathing.

Warm summer weather will not stop the virus. Influenza is a seasonal respiratory disease that peaks in the winter, and some experts hoped the spread of COVID-19 would show a similar pattern and slow in the Northern Hemisphere during the spring and summer. Now we know that people’s behavior, regardless of season, is the strongest predictor of whether the disease will spread.

Masks work. When the pandemic began, experts worried that mass mask-buying could exacerbate shortages of personal protective equipment for health care workers and others who needed them. They also warned that masks might make people complacent about social distancing and that cloth or paper masks (unlike N95 surgical masks) can’t stop the smallest aerosolized viral particles. Now we know that masks can greatly reduce the amount of virus that people expel into the air while speaking, and that masks protect people who are wearing them—not perfectly, but enough to reduce transmission of the disease.

Racism, not race, is a risk factor. The pandemic should put an end to the common misconception that race, a social construct, is a biological explanation for health disparities. COVID-19 has disproportionately killed people of color in the United States. This is not because of genetic differences but because of systemic racism that has isolated and impoverished many Native American people and made Black and Latinx people more likely to have “essential” jobs that expose them to infection, a greater burden of stress and less access to high-quality health care.

Misinformation kills. The president of the United States, other politicians, anti-vaccine activists, and members of the right-wing media, to their everlasting shame, have used the pandemic to stoke racism, spread misinformation and amplify conspiracy theories. Their followers have threatened health officials, including Tony Fauci and his family; refused to wear masks; refused to cooperate with contact tracers; and rejected proven basic public health advice about social distancing. Representative Louie Gohmert, who refused to wear a mask in the Capitol and reportedly discouraged his staff and interns from wearing masks, tested positive for SARS-CoV-2 and is being treated with hydroxychloroquine, a drug that Trump has endorsed but that has failed in clinical trials. Trump supporter Herman Cain died of COVID-19 on July 30, weeks after attending a rally in Tulsa without a mask. Calls to poison-control centers spiked after Trump speculated that injecting or ingesting disinfectants could protect against the coronavirus. Early evidence suggests people who watched Fox News were more likely to downplay the pandemic, worsening the spread. The most important public health measure during a pandemic of a disease with no cure or vaccine—as many countries around the world that have controlled the virus have shown—is to help experts share clear, trustworthy, accurate, actionable information based on the best evidence. Spreading lies has spread this disease.

Read more about the coronavirus outbreak from Scientific American here. And read coverage from our international network of magazines here.