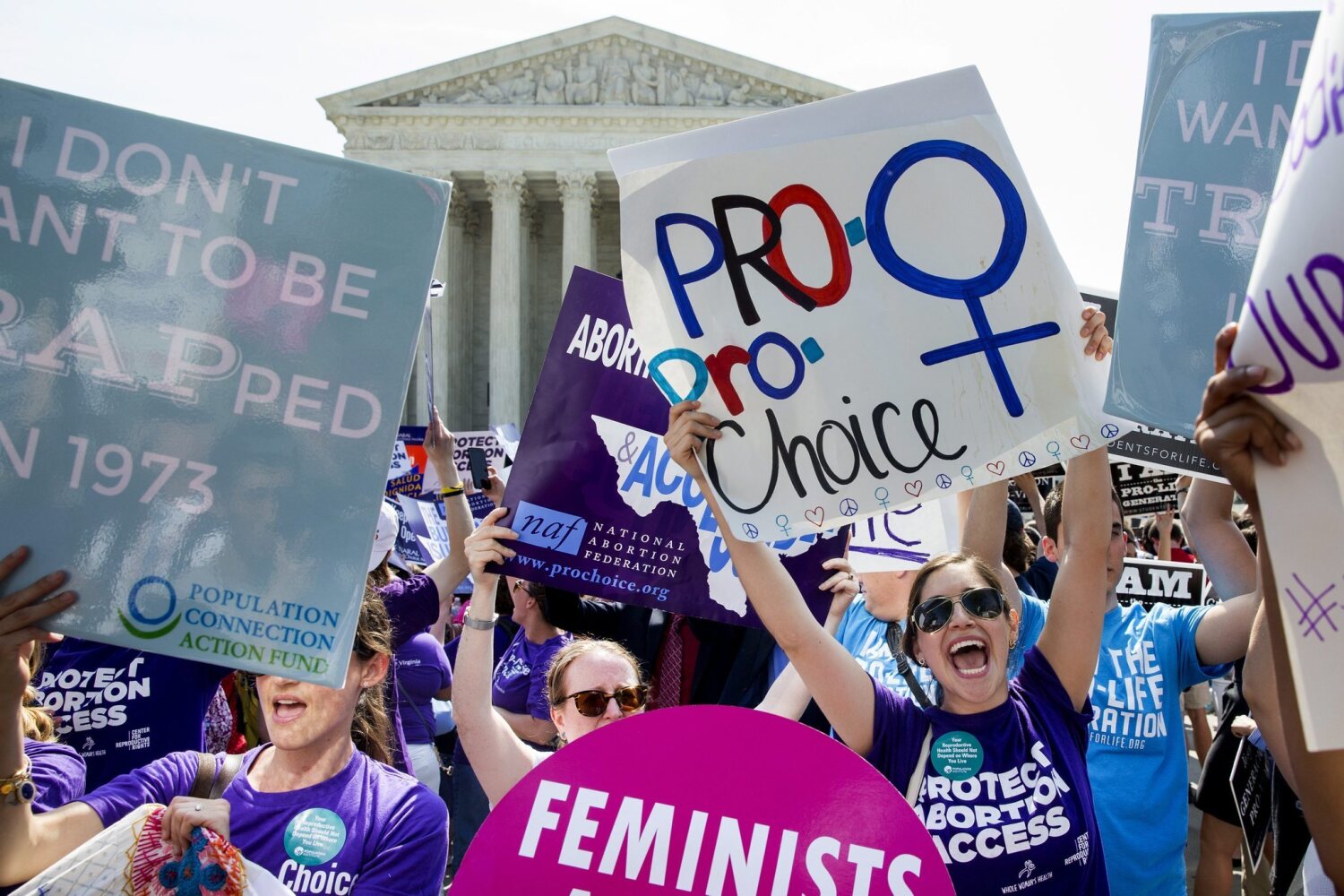 Shortly after Brett Kavanaugh joined the Supreme Court in 2018, legal commentators declared the death of Roe vs. Wade, and some red states rushed to pass bans that they fully expected the new conservative court majority to uphold.

With the results of June Medical Services vs. Russo this week, supporters of legal abortion can’t help but feel relieved. The court reaffirmed that unduly burdensome abortion restrictions cannot stand.

Nonetheless, it’s a mistake to think that abortion rights are safe.

Yes, Chief Justice John Roberts joined his more liberal colleagues in striking down a Louisiana abortion restriction. The state had required abortion clinics to have admitting privileges at a hospital within 30 miles, claiming that the rule increased women’s safety. In reality, it would have served to eliminate all but one abortion clinic in the entire state.

But Roberts’ deciding vote in June Medical did not reflect a newfound commitment to the right to choose. Instead, the chief justice could not escape the fact that the court had already seen a Texas statute just like Louisiana’s — and struck it down —four years ago. Roberts couldn’t find a way to differentiate the two, at least not with a straight face. His was a vote for the court’s vaunted legacy of legal consistency — stare decisis.

The most sophisticated players in the antiabortion movement surely were not surprised. They know that optics matter, especially to this chief justice. Antiabortion leaders might not have seen any harm in testing the court’s new conservative majority, including asking the justices to forsake precedent. But their real strategy is evolution not revolution, selling Roberts on the idea that there is a way to reverse Roe without creating a public outcry — or damaging the court’s legitimacy.

Groups such the National Right to Life Committee and Americans United for Life lobby for legislation that incrementally erodes the right to choose and skirts the problem of precedent, allowing conservatives such as Roberts to seem agonized and thoughtful rather than partisan as they unravel abortion rights.

The smart antiabortion money, for example, opposes outright bans and “heartbeat bills” and focuses instead on later abortions, trying to prohibit the most common second-trimester procedure, or curtailing the right to end a pregnancy at, say, 20 weeks rather than viability. (Activists claim, contrary to the majority of scientific evidence, that after 20 weeks fetal pain is possible.)

Such prohibitions build on abortion foes’ latest win in the Supreme Court — Gonzales vs. Carhart, a decision upholding a federal ban on a procedure opponents called partial-birth abortion. And most importantly, these laws don’t require the court to directly overturn a precedent, even as they allow the justices to move closer to undoing Roe.

Given the respect paid to stare decisis, why doesn’t it serve to protect the 40-year-old Roe vs. Wade absolutely? It isn’t that simple. Justices baldly ignore precedent when they want to or find ways around it. Kavanaugh talked a great deal about his fealty to settled law during his confirmation hearing in 2018, especially in reassuring Maine Republican Sen. Susan Collins that he wouldn’t doom Roe. And yet in his June Medical dissent, Kavanaugh made it clear he would have upheld Louisiana’s law and gutted the Texas decision of just four years earlier.

Roberts worries too much about the court’s legacy to follow Kavanaugh’s lead; his concerns about stare decisis run deep. However, there is no guarantee he will remain the court’s swing justice.

The head of the antiabortion Susan B. Anthony List, Marjorie Dannenfelser, was “bitterly disappointed” at Roberts’ vote this week but still looking relentlessly forward. “It is imperative,” she told the New York Times, “that we re-elect Trump and our pro-life majority in the Senate so we can further restore the judiciary, most especially the Supreme Court.” A second Trump term would likely mean several new conservative justices, most likely, antiabortion nominees less concerned than the chief justice about the court’s reputation.

June Medical is certainly a slap in the face to lower court judges and state legislatures that think they can overturn Roe themselves and get the current Supreme Court to sign off on it. With a dizzying number of challenges to abortion rights still pending in the lower courts, the future of Roe remains up for grabs. As long as Roberts casts the deciding vote, expect the legal fights to be about exactly what “precedent” means — and what saving (or destroying) Roe would do to the Supreme Court’s legacy.

But remember: If Roberts could find a way to save the court’s reputation while eliminating the right to choose, we have every reason to think he would do just that.

Mary Ziegler, a law professor at Florida State University, is the author of “Abortion and the Law in America: Roe v. Wade to the Present.”