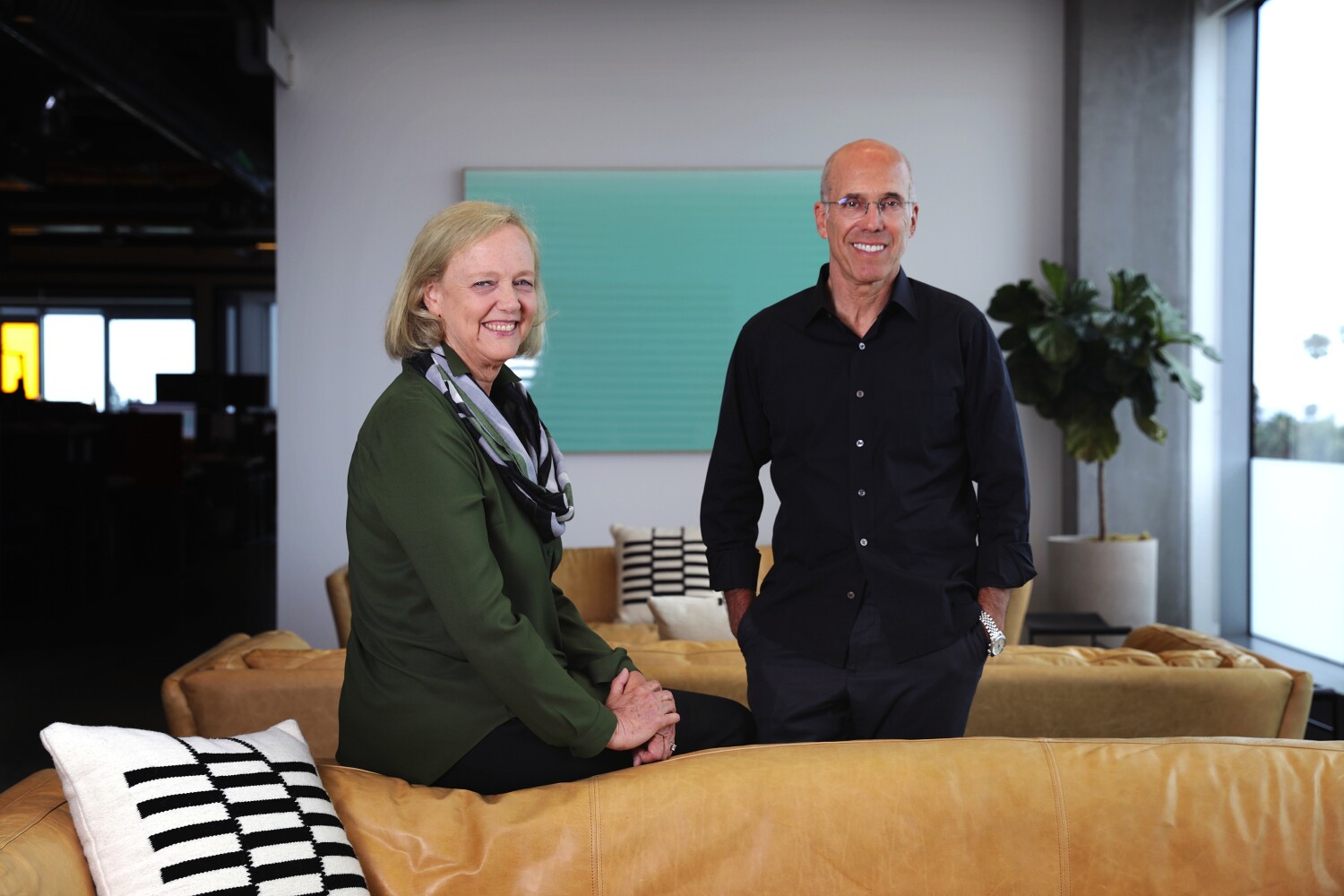 After months of scrutiny from outsiders over its business, Hollywood streaming service Quibi on Monday got some legal relief.

Tech rival Eko had accused Quibi of infringing on a patent with a feature on its app called “turnstyle,” and asked an L.A. federal court judge to block Quibi from using it. On Monday, Judge Christina A. Snyder denied the request for a preliminary injunction.

“In short, Eko fails to make a clear showing of irreparable harm suffered by way of reputation and goodwill,” Snyder said in her decision.

Eko, a New York-based tech firm, sued Quibi in March for patent infringement and misappropriation of trade secrets. Eko said that “turnstyle,” which allows Quibi users to rotate their smartphones to change their viewing perspective on shows, copied Eko’s technology.

But Quibi has maintained that the technology does not infringe on Eko’s patent and filed legal documents on March 9 asking the court to issue a declaratory judgement on the subject.

“Eko has no case against Quibi — this is a frivolous lawsuit brought by a company and CEO looking for a payday,” Quibi said in a statement on Monday. “We will continue to aggressively defend ourselves.”

Eko’s attorney, Neel Chatterjee, said in a statement: “We look forward to presenting the merits of the case at trial, including our request for substantial damages.”

The ruling is a rare bright spot for Quibi, which launched in April during the COVID-19 pandemic and faced some critical reviews of its programming and questions over its ability to compete in a crowded market.

The company, led by CEO Meg Whitman and Chairman Jeffrey Katzenberg, aimed to tell stories in segments of 10 minutes or less. It charges monthly subscriptions of $4.99 with ads and $7.99 without ads.

But the company’s initial plans to target millennials on the go on their smartphones were derailed by government orders for people to shelter at home due to the novel coronavirus. Last month, Quibi’s ranking in Apple’s App Store plunged to 1,157, according to San Francisco mobile research firm Sensor Tower. Quibi explained part of the drop off was due to a decision to halt its marketing and release of new shows for a week in June, in light of the protests after the death of George Floyd.

Quibi says the app has been downloaded by more than 5.6 million people but declined to say how many paid subscribers it has. When it launched, Quibi had offered a 90-day free trial, and people who signed up in April are now beginning to see those trials end.

Sensor Tower estimates that up to 72,000 people who signed up for the free trial on the first three days of Quibi’s launch ended up becoming paid subscribers.

“Increasing both of its key metrics at this point — adopters and conversion to paid subscribers — ultimately comes down to hit content, along with the buzz and subscriber retention it will result in,” said Randy Nelson, head of mobile insights at Sensor Tower.

Quibi disputes Sensor Tower’s figures. “The number of paid subscribers is incorrect by an order of magnitude,” the company said in a statement.