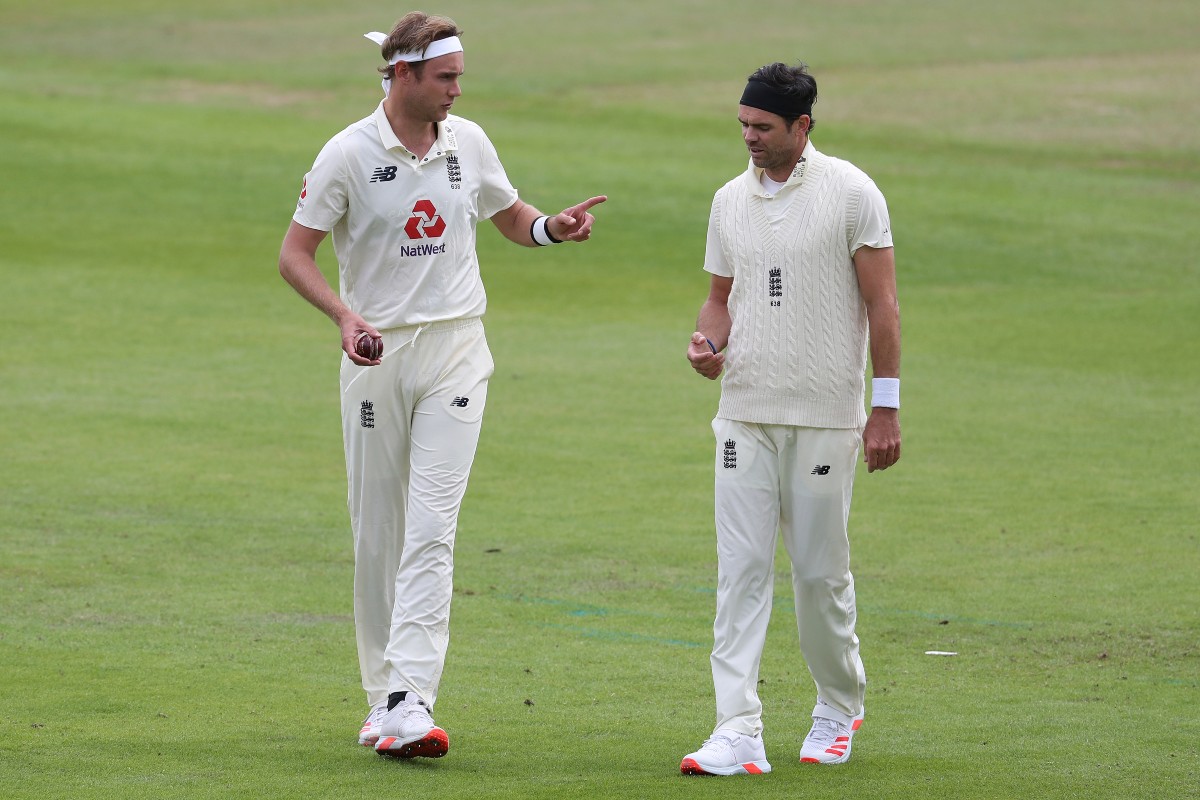 Skipper Joe Root says his teammates “should feel lucky” sharing the dressing room with James Anderson and Stuart Broad, adding that there is no better place for a youngsters to learn the tricks of the trade than watching the veteran pace duo operate. Broad followed the footsteps of Anderson to join the elite 500 Test wicket club, a landmark achieved by only by six others in cricket history.

The duo has been leading England’s bowling attack for years and is considered as one of the most successful fast bowling pairs in world cricket. “We’re looking at two of England’s best bowlers of all time. To be playing in the same team as both of them – we’ve got to understand how lucky we are to be watching them go about their business,” Root was quoted as saying by ‘Sky Sports’.

“Playing alongside them, seeing them operate day in, day out – it couldn’t be a better place for a young fast bowler to come in and learn their trade.” Earlier, Root had urged naysayers to write off Anderson and Broad individually at their own peril even though he dropped hints that their days as a pair may be over.

“It’s a real privilege to play alongside both Jimmy and Stuart and hopefully that’s going to happen for a lot longer as well,” Root added. Broad, who was dropped from the opening Test in Southampton, silenced his critics by putting up scintillating performances in the remaining two Tests, to help England clinch a series victory against West Indies.

In the series deciding third Test, Broad claimed his international career’s third 10-wicket haul, ending with match figures of 10-67. He was also adjudged player of the series alongside West Indies’ Roston Chase. “For him to come back into the team and have such an impact is testament to how good a player he’s been for England over such a long period of time,” Root said.

“It sums Stuart up, he seems to get on those hot streaks and have a real impact in games and I’m really pleased for him to get to that milestone – 500 Test wickets is a phenomenal achievement. “He’s the sort of guy that really grabs a game and wrestles it in your favour. He wants to be part of those big occasions and he wants to take the ball when you’re up against it. There are so many different occasions he’s done that,” Root added.