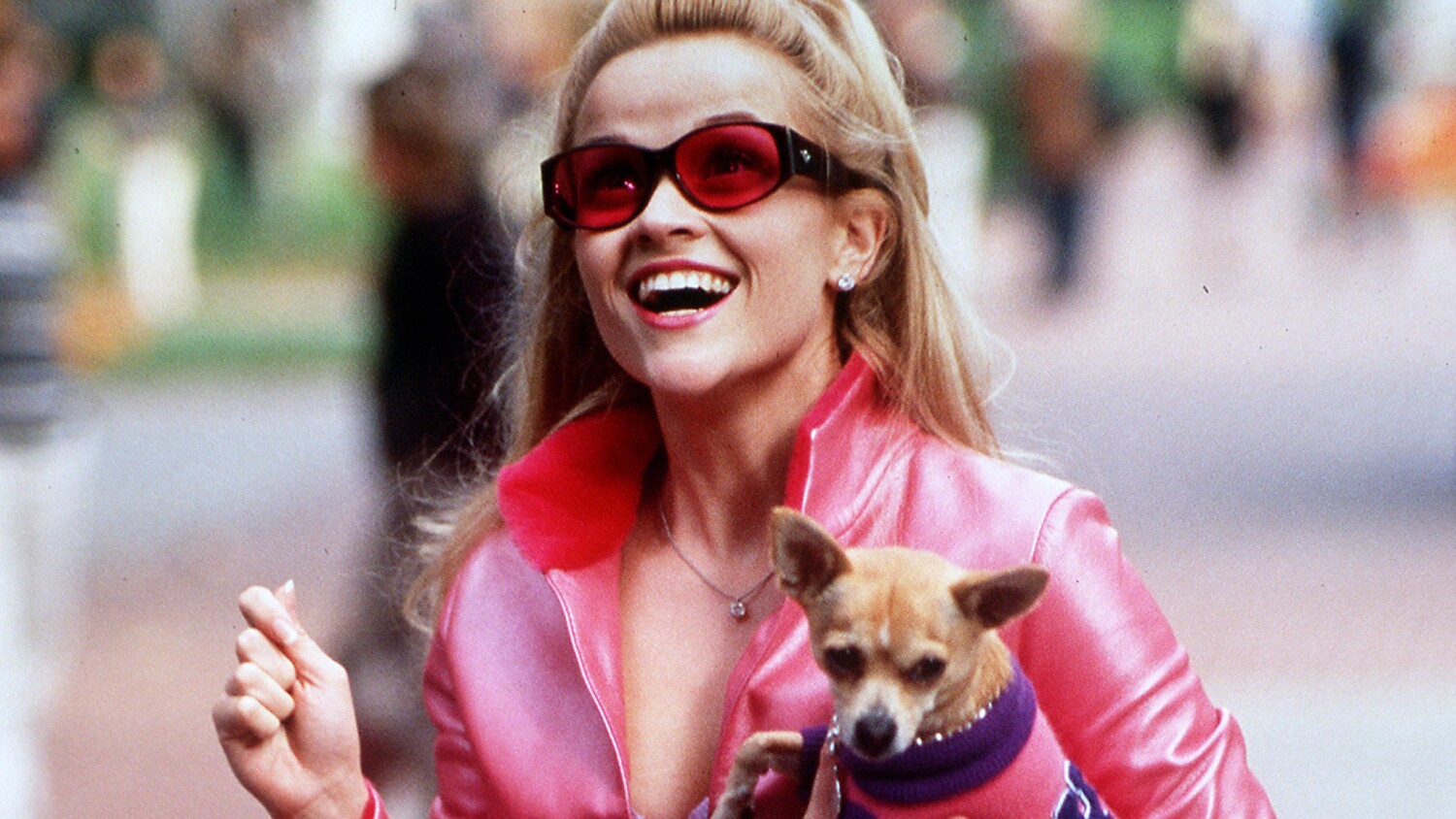 Reese Witherspoon, Viola Davis, Jennifer Garner, Mindy Kaling, Kerry Washington and other stars are rounding up key moments from their careers for the apocalyptic calendars. The mood forecasts show their devolving states of disarray in pandemic-induced isolation.

Most calendars — a three-by-three photo grid — also end in September, because that appears to be when this abysmal year should come to an end. Each starts with a perky and promising photo of the actress or actor in January.

For Witherspoon, it’s an image of her plucky heroine Elle Woods in the pink-hued “Legally Blonde.” Alas, June through September frame the Oscar winner as the self-destructive Cheryl Strayed in the 2014 film “Wild.”

“Yup. #2020,” she wrote Wednesday, thus popularizing the viral meme and prompting droves of followers and famous friends to follow suit.

Not surprisingly, as 2020 continues its calamitous trajectory, things begin going south in March and April, when stay-at-home orders went into effect across the country to slow the spread of the novel coronavirus. Then, as the months progress, the situation grows more dire as virus cases and deaths continue to climb in the U.S. and Americans are rocked by the protests following the death of George Floyd in police custody.

Kaling went from Oscar red-carpet glam to her wrecked, sleep-deprived alter ego Kelly Kapoor in “The Office.” Washington also started with red-carpet perfection then tumbled into a savage state of images from her international hostage arc on “Scandal.” Davis culled from her triumphant oeuvre, beginning with a pristine photo shoot and ending with vengeful pursuits in Steve McQueen’s “Widows.”

Garner called the exercise “oddly cathartic” as she pulled 12 images of her deteriorating state that took her into bloody-yet-festive selfies for the holiday season. And Mark Ruffalo went from grinning happily to four pictures of the Hulk, his green, highly temperamental and destructive “Avengers” hero. Oprah Winfrey’s O Magazine showed overt signs of Winfrey’s premature aging.

Here’s a look at some of the contributions from the blue-checked accounts thus far.