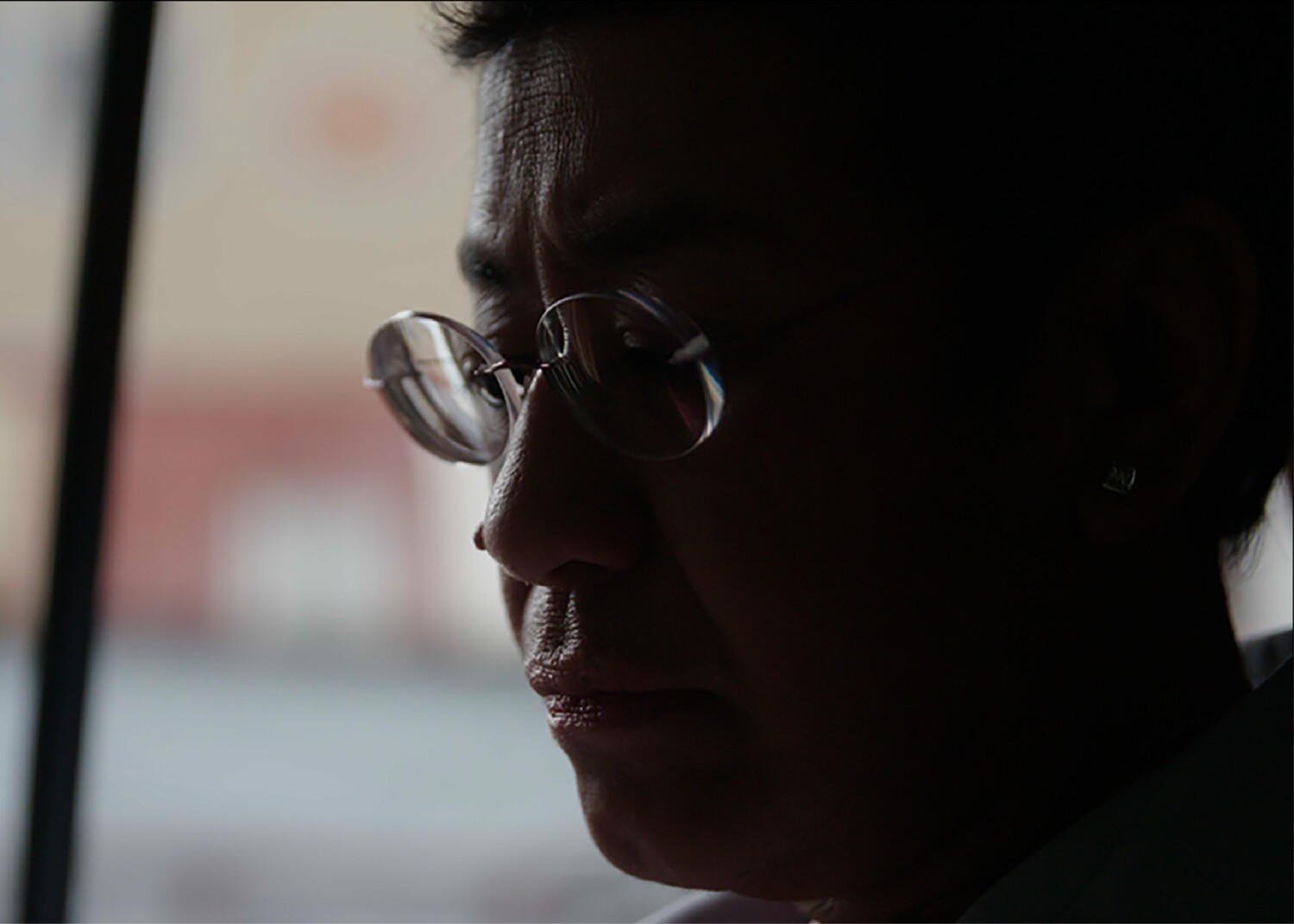 To those she’s investigating, her long-standing reputation as a hard-nosed, fearless journalist makes her attention unwelcome, to put it politely. To those who care about freedom of the press — or her personally — that fearlessness in the face of very powerful and sometimes vengeful people makes them worry about her safety … especially when those powerful people include the Philippines’ president, Rodrigo Duterte.

The documentary “A Thousand Cuts” follows former CNN bureau chief Ressa as she and her news site, Rappler, keep their eyes trained on Duterte, the corruption around him, and especially on the campaign of extrajudicial killings of drug-offense suspects he has inspired and endorsed. By some counts, his war on drugs has cost tens of thousands of lives.

For her dogged dedication to investigative reporting, the Filipino-American Ressa was named one of Time Magazine’s Persons of the Year in 2018 and received the Columbia Journalism Award, the Gwen Ifill Press Freedom Award and many others. But those honors couldn’t protect her from the Duterte regime’s campaign against her and her site, culminating in her arrest for “cyber libel” for a years-old story whose publication preceded the passage of the law that made it a crime. (A technicality — the correction of a typo in the text after the law was passed — made it prosecutable.)

The documentary tries to cover the Philippines’ 2019 election from multiple angles. There’s a Duterte-backed figure running for Senate (“I will kill for the president,” he says, and doesn’t seem to be speaking metaphorically); another Duterte-backed candidate who is a major celebrity; an opposition candidate who happens to be the only woman in the field; and the press struggling to cover politics and Duterte’s extraordinarily bloody war on drugs in the face of constant attacks by the administration and threats on social media.

That pressure takes a personal toll on the journalists. The film’s split focus, however, prevents it from delving deeply into why Rappler’s reports have made it Duterte’s bête noire, whether the cybercrime charge holds water, what the platforms of the candidates are, etc. Such context would make the film more edifying.

Trailer for the 2020 documentary “A Thousand Cuts,” about prominent Philippines journalist Maria Ressa.

But Americans viewing “A Thousand Cuts” will hear disturbing echoes. There’s a presidential candidate admitting to terrible actions (in Duterte’s case, claiming on camera to have personally killed three people); a president answering media questioning by calling outlets “fake news” and attacking reporters professionally and personally; and an administration questionably using the power of the courts to silence its enemies.

Ressa is a compelling figure whose arrest has made worldwide headlines; she warns that these authoritarian tactics are spreading beyond her country’s borders as democracy dies not in one swift coup but by a thousand cuts. As the film focuses more tightly on her, it becomes a more gripping document. And it certainly is gripping, as the cloud of menace threatening her becomes firmer.

At one point, Ressa wryly quotes a twist on the familiar “First They Came” text: “First they came for the journalists. We don’t know what happened after that.”