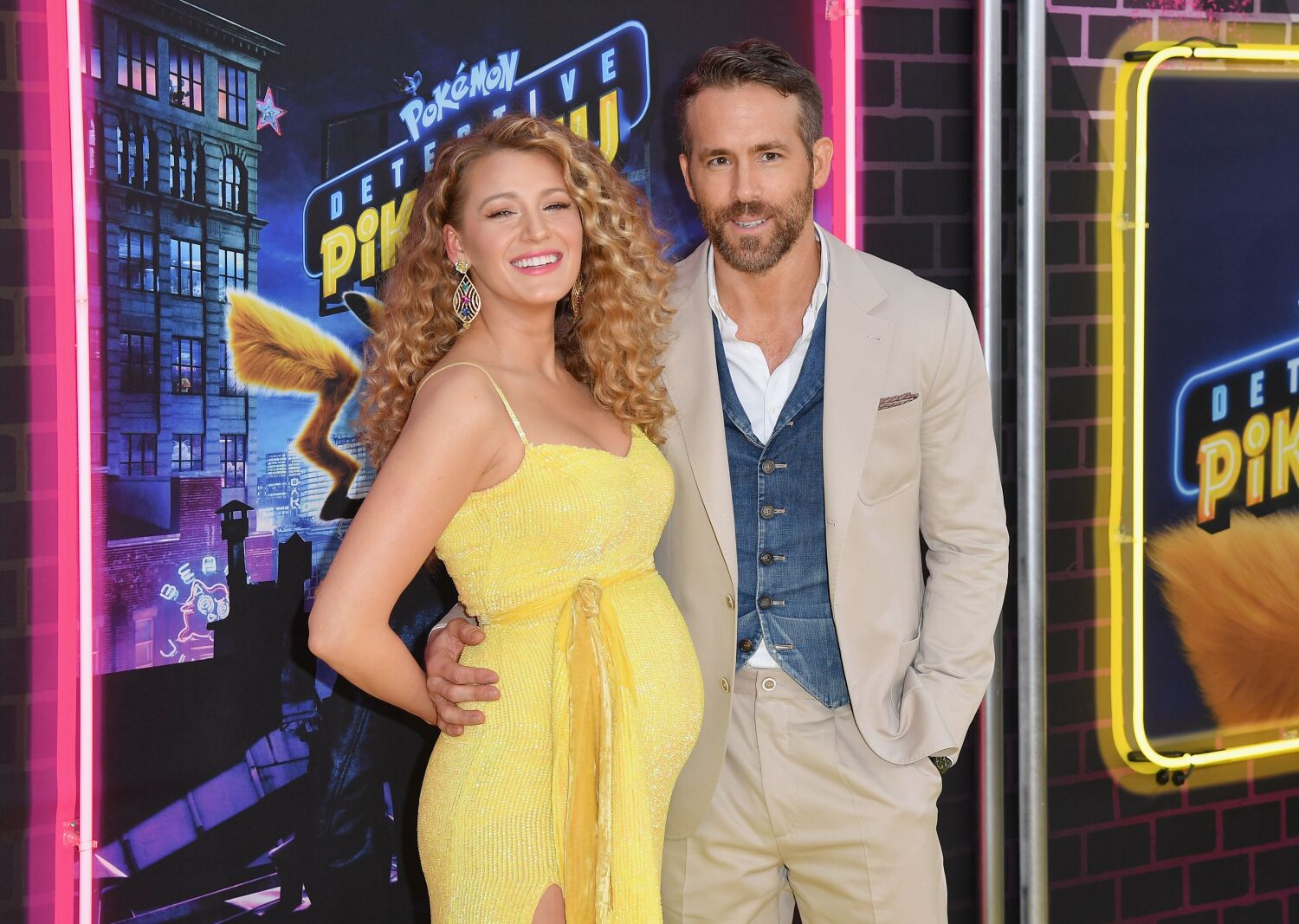 Canadian actor Ryan Reynolds has addressed his controversial 2012 wedding to American actress Blake Lively, which was held at Boone Hall, a former plantation in South Carolina.

In a new interview with Fast Company, published on Tuesday, the “Detective Pikachu” star expressed the couple’s remorse for the decision and explained that he and Lively later “got married again at home” years ago.

“It’s something we’ll always be deeply and unreservedly sorry for,” he said. “It’s impossible to reconcile. What we saw at the time was a wedding venue on Pinterest. What we saw after was a place built upon devastating tragedy. …

“Shame works in weird ways. A giant … mistake like that can either cause you to shut down or it can reframe things and move you into action. It doesn’t mean you won’t [mess] up again. But repatterning and challenging lifelong social conditioning is a job that doesn’t end.”

Reynolds and Lively have taken action in recent months, donating $200,000 to the NAACP Legal Defense Fund in May “to honor not just George Floyd, Ahmaud Arbery, Breonna Taylor and Eric Garner, but all the black men and women who have been killed when a camera wasn’t rolling.” The pair also pledged to raise antiracist children, as well as “stay educated and vote in every local election.”

“We’re ashamed that in the past we’ve allowed ourselves to be uninformed about how deeply rooted systemic racism is,” Reynolds and Lively said in a joint statement on Instagram in May. “We want to educate ourselves and talk to our kids about everything, all of it… especially our own complicity.

“We talk about our bias, blindness and our own mistakes. We look back and see so many mistakes which have led us to deepy examine who we are and who we want to become.”

Last week, Reynolds announced a self-financed diversity initiative, the Group Effort, designed to create opportunities for nonwhite people to train and work on his future productions.

“Making a movie is a group effort,” Reynolds said in the video announcement. “But for entirely too long that group has systemically excluded Black, Indigenous, people of color and a whole host of other marginalized communities.”

The “Deadpool 2″ actor added that he is “committing to bringing between 10 and 20 trainees from the BIPOC community and any and all other marginalized communities of all ages” to the set of his next film. Anyone can apply for the program at the Group Effort website.