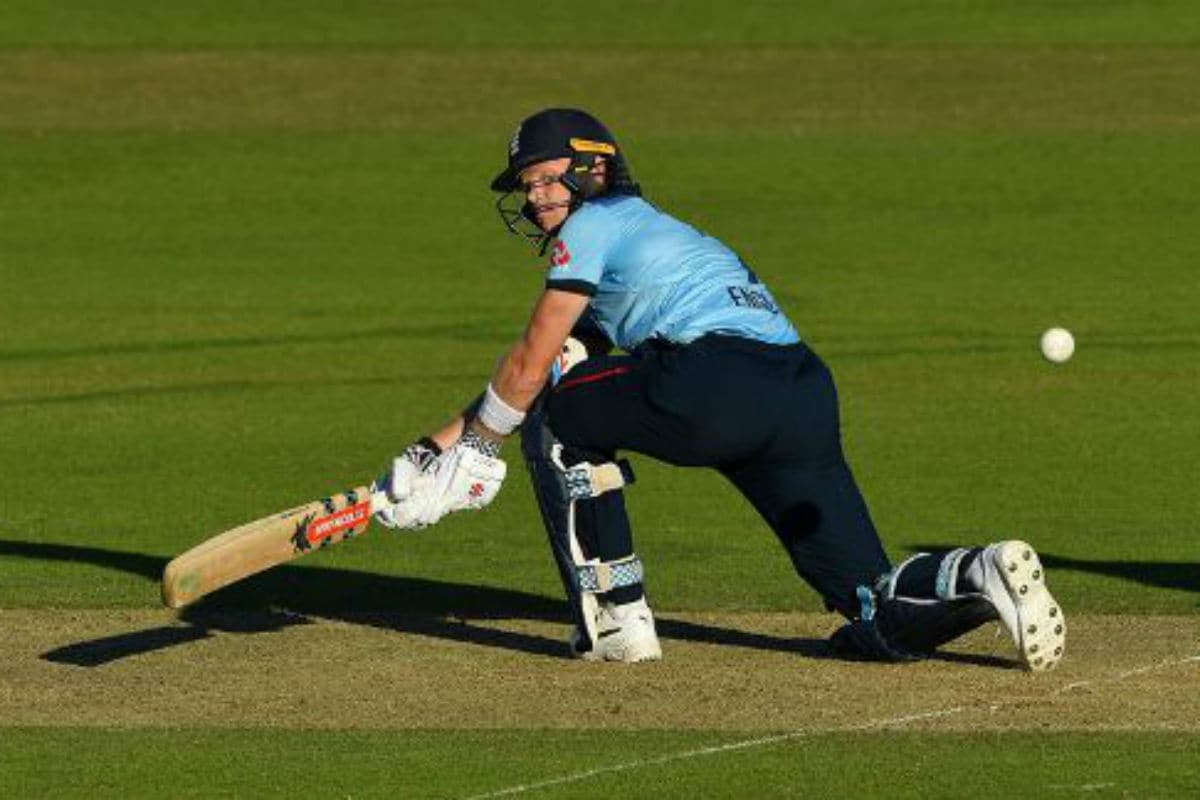 Sam Billings believes England ODI side is one of the toughest to break into but said he is banking on his IPL experience to stay in contention for the upcoming two World Cups in India. Drafted into the team following a back injury to Joe Denly, Billings smashed an unbeaten 67 to guide England to a six-wicket win over Ireland in the opening ODI on Thursday.

With India scheduled to host the T20 World Cup in 2021 and the 50-over World Cup in 2023, Billings feels his ability to play spin will hold him in good stead. “I think that’s definitely something that I can potentially offer compared to other players. My game against spin has benefited from all the different franchises I have experienced, particularly the IPL,” Billings, who has played for Chennai Super Kings and Delhi Capitals, was quoted as saying by Skysports.

“I have had relative success on turning pitches in Chennai and Delhi. I back my game against spin and I have to continue to work hard. In ODI format or longer format, the subcontinent is somewhere I think I can do well. The longer format is one I want to push my case in if I get the opportunity.” The 29-year-old, who has played 16 ODIs and 26 T20Is, never got a regular playing time with England since making his debut in 2015 but he grabbed the opportunity with both hands when he was included in the playing XI against Ireland.

“In a nutshell, my career hit a heavy speed bump last year (with the injury) so for me it’s about building that momentum back up,” said Billings, who missed out of the 2019 World Cup campaign due to a shoulder injury. “It’s been very up down (with England), I suppose, over the last five years. I played five ODIs against New Zealand straight after the last World Cup in 2015 and then 10 since then and July 2018.

“The opportunities have been sporadic but England’s ODI side is arguably one of the toughest sports teams to get into at the moment so all I can do is take my opportunities when they arise.” In the first ODI, Billings came out to bat at No 5 and shared an unbroken partnership of 96 with captain Eoin Morgan as England achieved the target of 173 with more than 22 overs to spare.

“I have (done well in middle order) consistently over the last five years … so it’s a role I enjoy. It’s a very tough role. You have to be very adept. You can come in three or four down very early on and steady the ship or you can come in for the last five overs nd everyone expects you to get 40 off 10 balls,” said Billings.