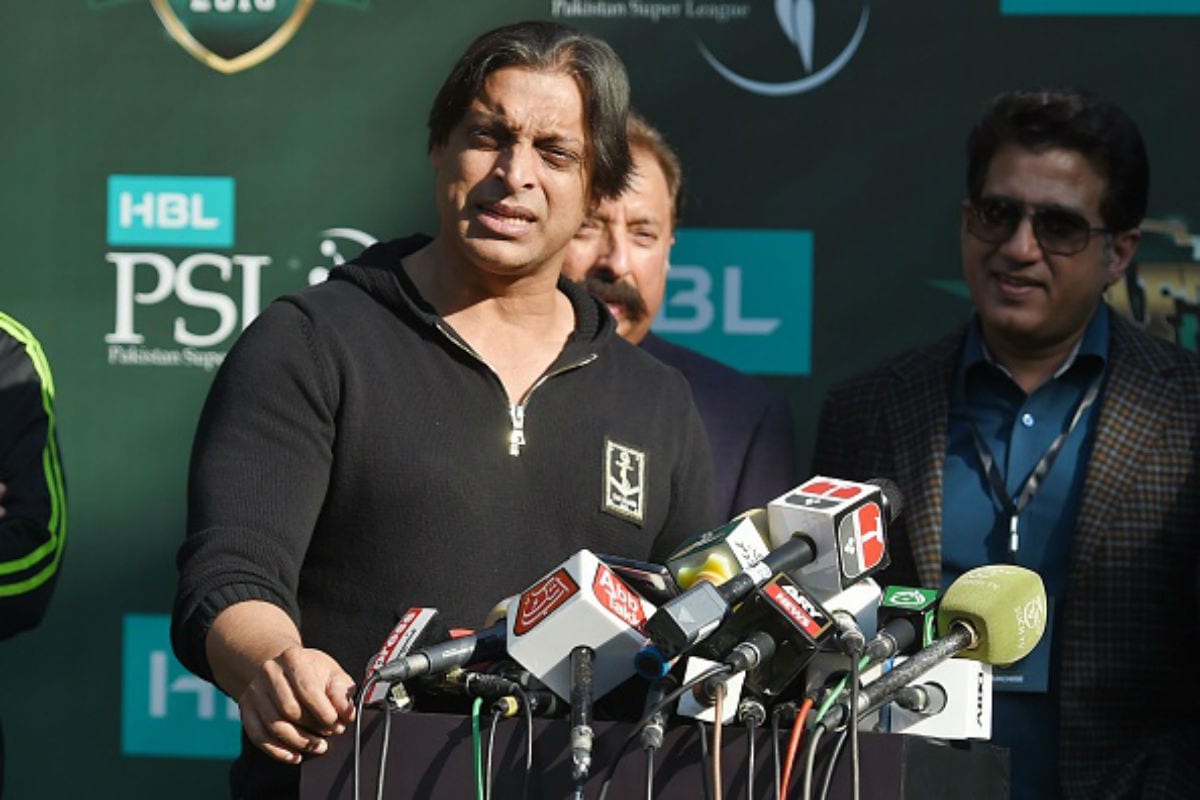 Former Pakistan bowler Shoaib Akhtar believes his ways of showing affection to others can be a bit rough, which is why he accidentally injured the likes of Yuvraj Singh and Harbhajan Singh, among others.

Akhtar said that he didn’t know his own strength and so in the process of playfully wrestling others he tended to sometimes injure them.

“I don’t wrestle, it’s my way of showing my affection to other people and I basically crossed the line. When I like someone, I throw them,” Akhtar said on BBC’s Doosra podcast.

“I broke Yuvraj’s back, have previously broken Shahid Afridi’s rib by hugging him, and I made Abdul Razzaq stretch his hamstring a bit too much. So my way of loving people is a bit wild. It was just me being stupid in my younger days but I never realised my own power,” he added.

Akhtar has previously spoken about the incidents involving Yuvraj and Harbhajan, saying that they were like his younger brothers.

“We were horsing around and doing some arm wrestling and that was all but Bhajji and Yuvi are my younger brother and there is no question of beating them up,” he had said.

He also spoke about the training he underwent in preparation to break the 100 mph barrier, adding that he never considered it a big deal.

“Breaking the 100 mph barrier wasn’t a big deal to me. It was just media hype, an international cricket gimmick. I wasn’t getting paid for this – to break my bones trying to bowl that fast.

“I just thought ‘For heaven’s sake, I need to finish this and just do it.’ So I planned it all out, I started training for it.

“I also used to bowl from 26 yards with something much heavier than a cricket ball. When I came back to the 22 yards, I was about 6km/h (3.7mph) quicker.”