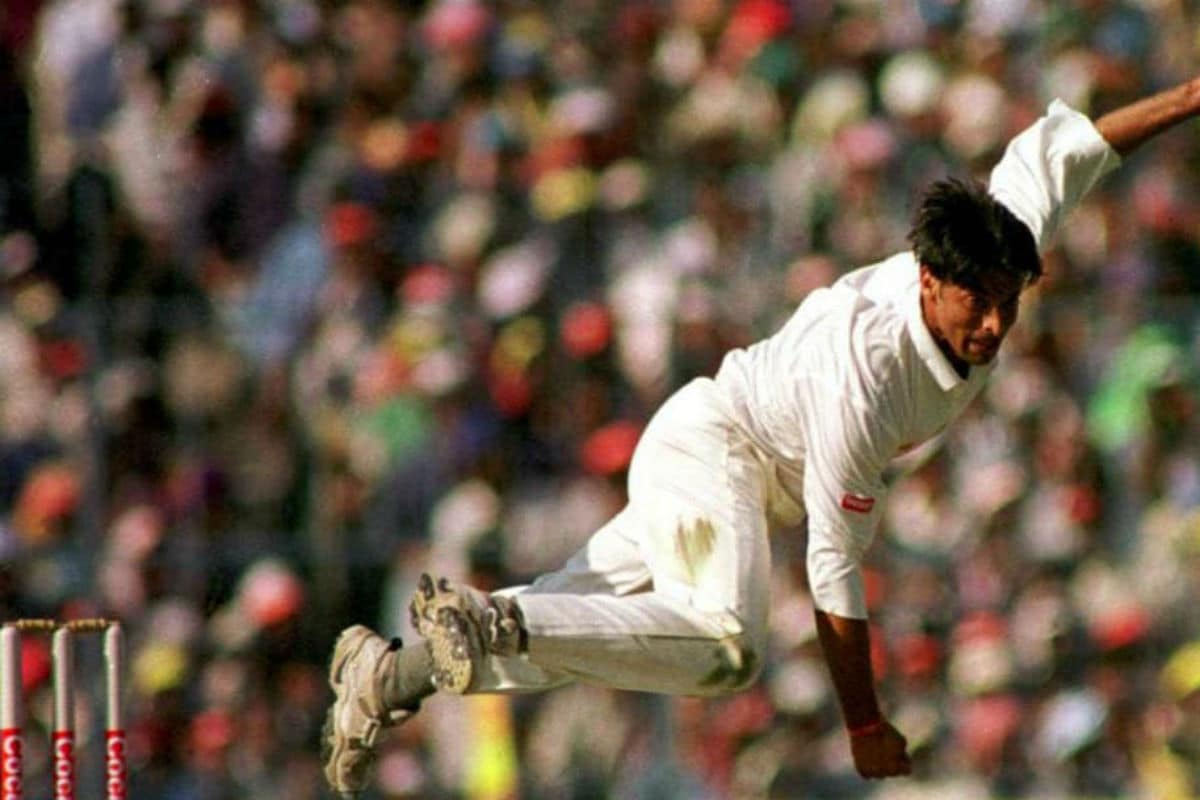 Former Pakistan pacer Shoaib Akhtar has a tendency to make controversial remarks, and he has done it once again.

Recently talking on a news channel in Pakistan he said that he will eat grass just to increase the budget of the Pakistani Army.

“If Allah ever gives me the authority, I will eat grass myself but I will increase the budget of the army,” said Akhtar in an interview with ARY News.

He also said that the civilians should work closely with the armed forces.

“I will ask my army chief to sit with me and make decisions. If the budget is 20 per cent, I will make it 60 per cent. If we insult each other, the loss is ours only,” the once feared fast-bowler said.

Earlier he had said that he turned down a 175,000 pound contract to play county cricket for Nottinghamshire so that he could fight in the Kargil War.

The Kargil War had erupted when in 1999 between Indian and Pakistani forces. The cricketer said that he was willing to die for his country.

“I had a 175,000 pound contract with Nottingham. Then in 2002 I had another big contract. I left both when Kargil happened,” Akhtar was quoted as saying by ARY News.

“I stood on the outskirts of Lahore. A general asked me what I’m doing there. I said a war is about to start and we’ll die together. I left county [cricket] twice like this and the counties were shocked. I wasn’t concerned about that. I called up my friends in Kashmir and told them I am ready to fight.

“When the planes (from India) came and downed some of our trees, that was a big loss for us. They dropped 6-7 trees and we are really putting a lot of focus on trees now. I was very hurt about this. I was feeling dizzy when I woke up that day and my wife told me to calm down. But until the next day when I saw the news, that continued. I know the inside story of what happened on the next day, I’m from Rawalpindi and I know GHQ.”