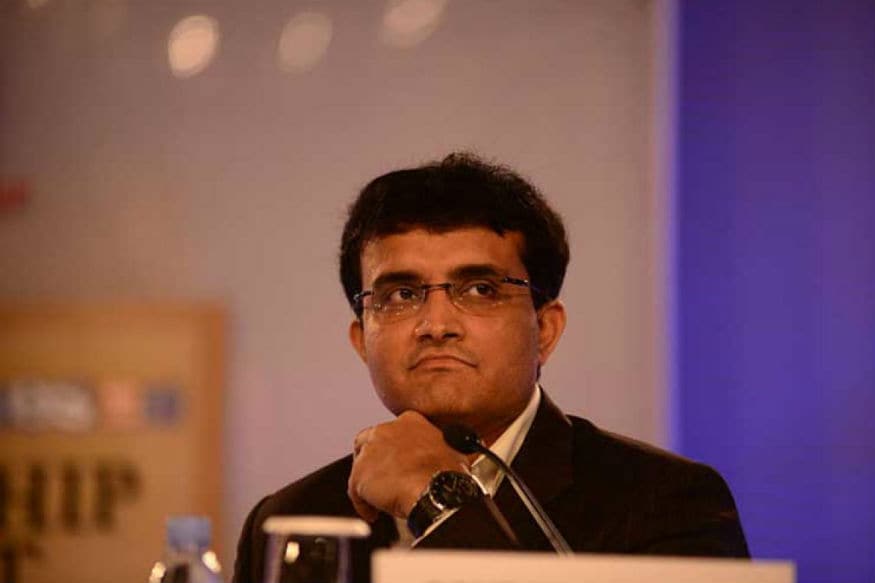 Former India captain and current BCCI president Sourav Ganguly named three players from India’s 2019 World Cup squad that he would have liked to have in his 2003 World Cup squad.

Ganguly, who captained the side to the final in 2003 when they lost to Australia, said he would take Virat Kohli, Rohit Sharma and Jasprit Bumrah in the 2003 side.

“(Virat) Kohli, Rohit Sharma and (Jasprit) Bumrah. The quality of fast bowler (Bumrah). We played in South Africa, although we bowled exceptionally well in that series,” Ganguly said on the fan chat show ‘#DadaOpensWithMayank’ on BCCI’s official Twitter handle.

“Rohit and Virat would be in the middle. Rohit at the top, and I at no. 3. I don’t know maybe Sehwag might be listening to this and I would get a phone call tomorrow, ‘what the hell do you think’. But I would have these three in the squad,” he added.

Ganguly further added that he would have liked MS Dhoni behind the stumps as well but if given only three choices was happy to leave Dhoni out for the players previously mentioned because Rahul Dravid did a great job behind the stumps during that tournament.

“MS Dhoni also – but since you gave me three choices, I would have managed with Rahul Dravid behind the stumps, because I think he did a great job in the World Cup.”

India had a strong squad in 2019 but managed to make it only till the semi-finals where they lost to New Zealand.