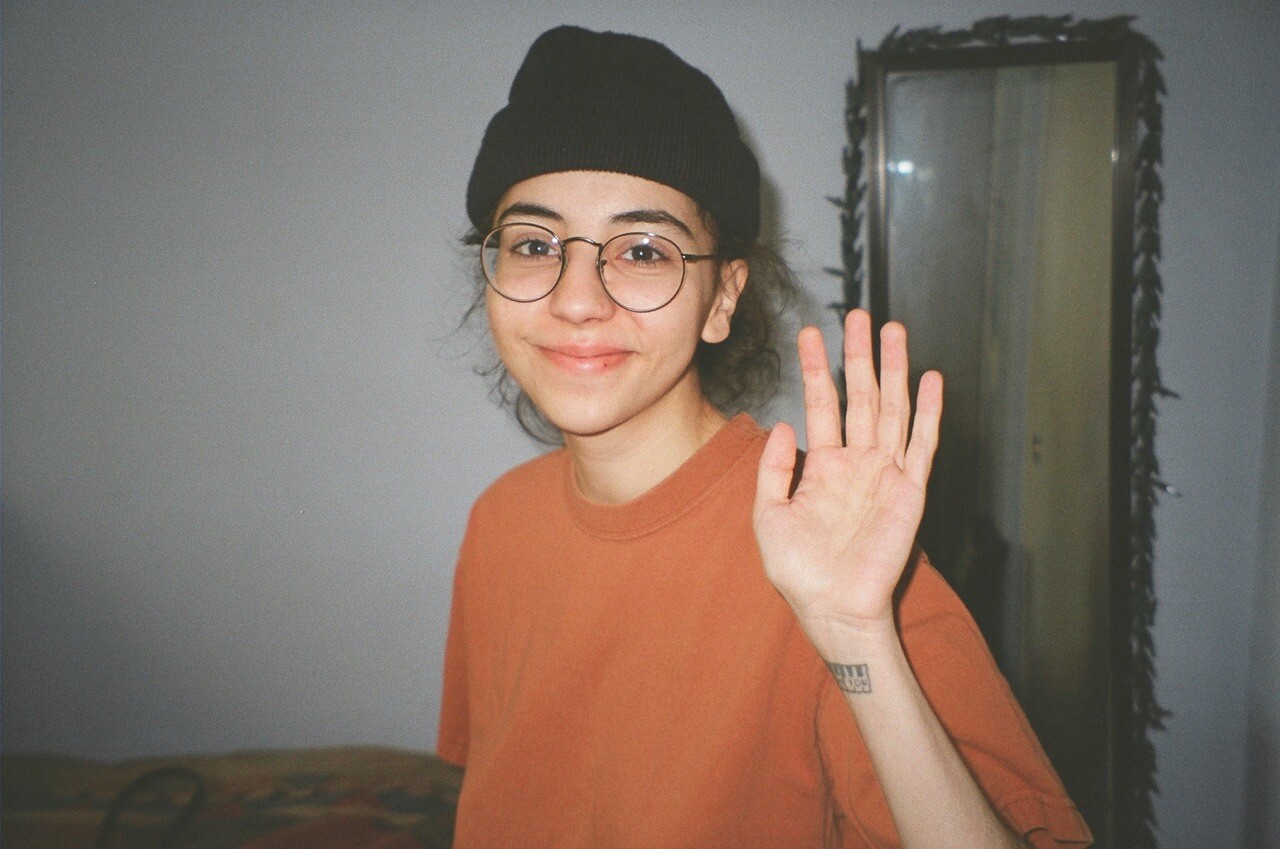 The opening bars of St. Panther’s new song “These Days” sound as if they were recorded in a concrete bunker. A drummer and bassist pound out a somewhat harsh, tempo-setting rhythm that, sonically, might lead anywhere — into a darkened goth song, a Frank Ocean-style ballad, a Tarantino-brand surf instrumental or a gritty garage rock track.

But then the Irvine-born singer, producer and multi-instrumentalist Daniela Bojorges-Giraldo, who performs as St. Panther, takes the wheel and the track transforms into a turbocharged amalgam of soul, dusty R&B, doo-wop and balladry. It suggests an oldie while existing entirely in the here and now.

With a confident voice that gracefully moves from singing to rapping to that sublime space in between, the charismatic St. Panther owns every couplet she delivers. She’s got a touch of Amy Winehouse’s rasp, expresses emotions with Lizzo-style directness and can maneuver through measures with an effortless, singsong phrasing that suggests Drake’s humbler moments. The result, however, is uniquely Bojorges-Giraldo-ian.

In release notes, the artist-producer describes “These Days” as tapping “the inner dialogue of creating space for the future. Days are passing, and as they do, the days ahead are ushered in with a newfound perspective.”

In musical terms, St. Panther represents one such fresh perspective. The song is taken from her forthcoming EP, which comes out on Sept. 4 as a joint release from Grammy-winning producer Ricky Reed’s Nice Life Recording Company and producer-musician Nate Mercereau’s How So Records. Best known for helping to realize Lizzo’s greatness, Reed has got an ear for hits.

But it doesn’t take a visionary to see St. Panther’s lightning-bolt talent, as evidenced by the “These Days” video. Across four minutes, Bojorges-Giraldo moves in isolation through a home studio crammed with audio gear. We watch her moping, sleeping, writing, singing, playing keyboards and bass, occasionally dancing — basically residing inside a creative routine in which days bleed into nights bleed into days. Such is the buzz surrounding her skills that taste-making HBO show “Insecure” premiered her track “Infrastructure” during Season 4.

Her just-dropped video for “Highway” is both visually and aurally breathtaking. Setting aside the roller coaster ride thrills of listening to her rap while a mini-camera maneuvers through a Hot Wheels racetrack, her musical delivery is so assured as to leave you woozy and lightheaded.

St. Panther also works with Reed and longtime Kendrick Lamar collaborator Terrace Martin on Reed’s new single, “Real Magic.” Reed, who has worked with high-profile artists including Kesha, Leon Bridges, Halsey and Maroon 5 and earned Grammy nominations for his work with Lizzo, will release his debut album on Aug. 28. Called “The Room,” it’s the result of a three-month series of online collaborations.