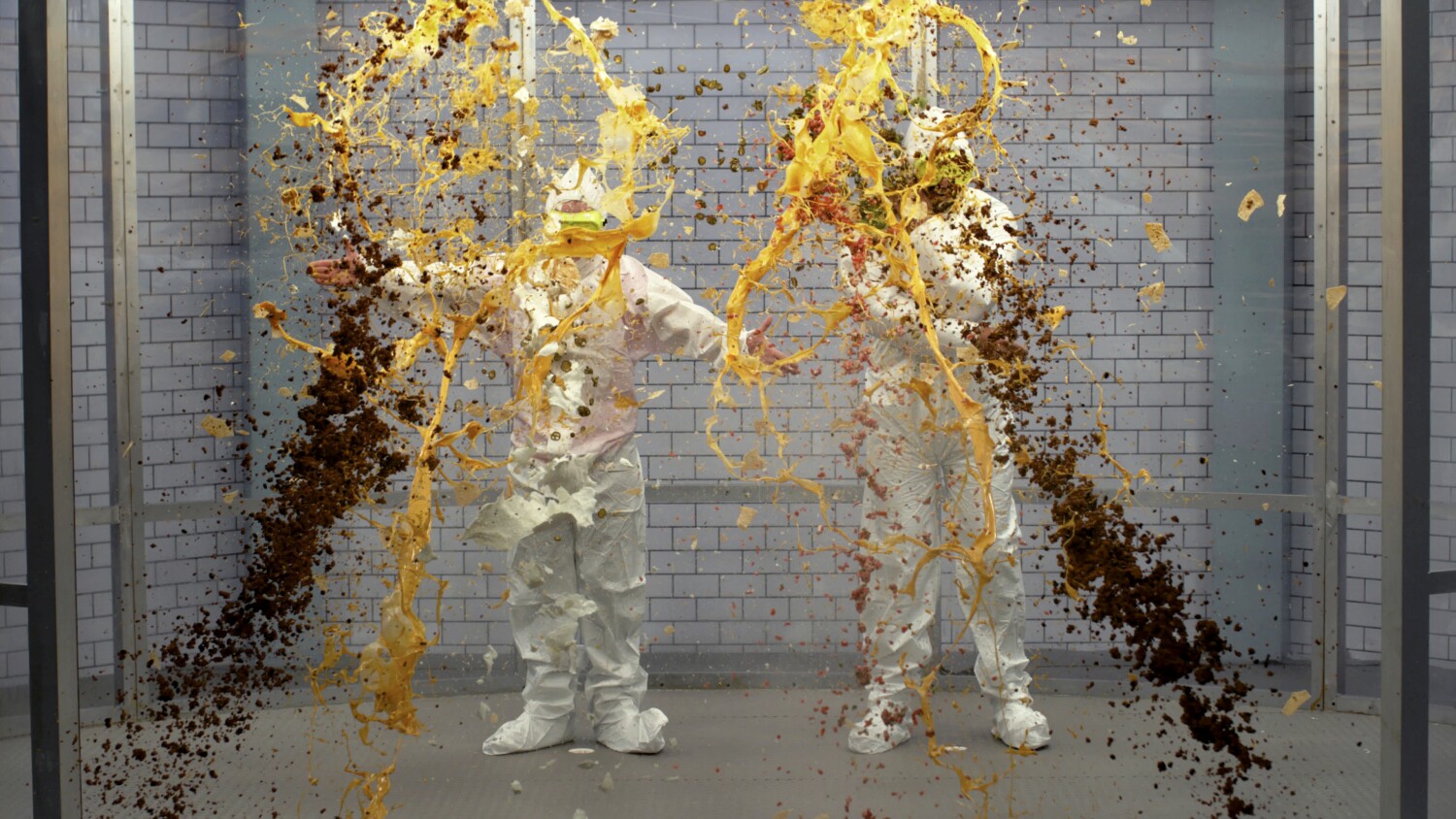 Hollywood streaming service Quibi is marketing a free, ad-supported version of its app in Australia and New Zealand, after struggling to gain significant traction after its April launch in the United States, analysts said.

Quibi, which stands for “quick bites” of video, targets consumers ages 18 to 44 with segments that are 10 minutes or less. The company has run into challenges this year, as the pandemic forced Quibi to pivot from its original vision of gaining viewers on the go — i.e., captive to their mobile phones when they’re on the subway, working out or waiting for a table at a restaurant. In its first lineup, none of Quibi’s shows generated enough buzz to qualify as a hit, according to West Hollywood-based Parrot Analytics, which tracks demand.

“Quibi needs to significantly expand its audience,” said Ross Benes, a 31-year-old eMarketer analyst. “Testing it outside the U.S. would allow them to see if this experiment is fruitful before they adopt the model into their biggest audience in the U.S.”

The streaming service launched in Australia and New Zealand on Tuesday. In both countries, it is offering both a free version and a subscription to stream with no ads. The price of a subscription in Australia dropped from 12.99 to 6.99 Australian dollars (a difference of about $4), according to news site The Verge, which first reported the news of the free service.

“We are launching with a country-specific ad-free and ad-supported tiers that are specifically tailored for each market,” the company said in a statement.

In the U.S., there is no free version of the service available. Consumers can subscribe each month for $4.99 with ads or $7.99 without ads. At the end of April, Quibi provided the first episodes of some of its shows free on YouTube. In July, Quibi said its app has been downloaded by more than 5.6 million people.

If Quibi were free, 37-year-old investor Mark Linao said, he would be willing to give it another try. Linao had signed up for the streamer’s 90-day free trial earlier this year but quit before the trial ended. Part of the reason, he said, was that he usually plays Netflix in the background on a larger screen — and it wasn’t possible to do that with Quibi, which was available for use only on mobile phones when it first launched.

“I can’t multitask with it,” said Linao, a partner at AET Fund, which invests in gaming and interactive content.

Quibi has expanded options for consumers to view its content, including the ability to cast it on TVs.

And the service is continuing to develop content. It has renewed multiple shows including thriller “Most Dangerous Game,” reality cooking competition “Dishmantled” and prank show “Punk’d” hosted by Chance the Rapper. The company has also received Emmy nominations for programs including comedy “Reno 911!” and “Most Dangerous Game.”

When asked if Quibi will bring a free version to the U.S., the company said it is seeing “strong download, trial and adoption rates” here, adding that it would evaluate each market individually and determine the best strategy.

“Because ad prices are down industry-wide right now with COVID reducing advertisers’ budgets, they’d have to get a gigantic boost in viewership to offset what they would lose from subscription fees from people who decide to go the free route instead,” Benes said.