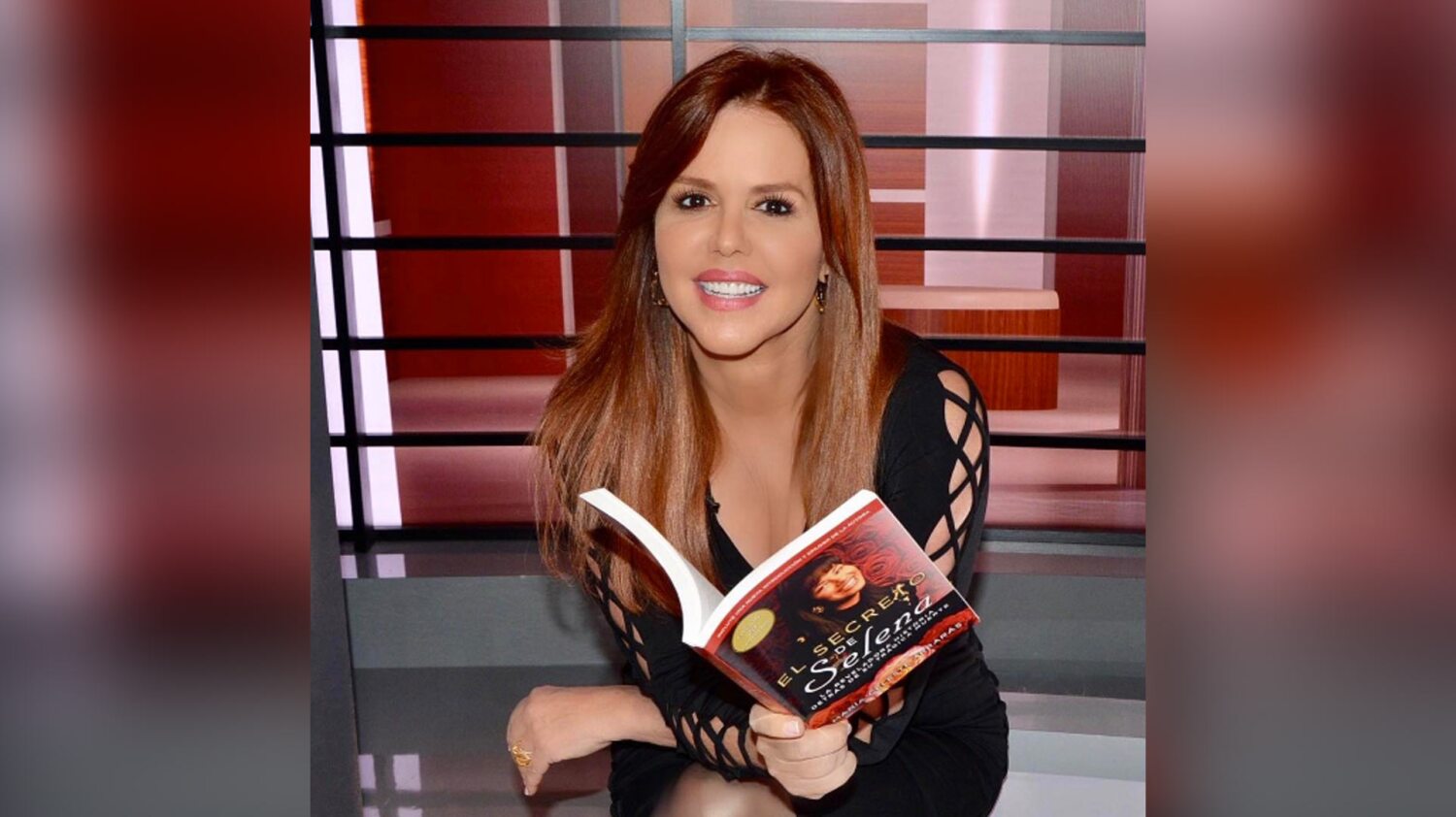 Arrarás is well-known to Spanish-language TV viewers. She joined Telemundo in 2002 and hosted the newsmagazine “Al Rojo Vivo con María Celeste.” Before that, Arrarás was one of the brightest stars at the competing Univision network, where she anchored “Primer Impacto,” a long-running newsmagazine.

A Telemundo spokesman confirmed that Arrarás was no longer with the Miami-based TV network.

“With deep sadness, I want to inform you that [Tuesday] was my last day with ‘Al Rojo Vivo’ and on the Telemundo screen,” Arrarás wrote in an Instagram post Wednesday (translated from Spanish by The Times ). “This morning I was informed by the company that they have decided to take the program in a different direction and because of changes due to the pandemic, I will no longer be part of the show.”

Telemundo also laid off Rashel Diáz, an anchor for its Miami-based network morning show, “Un Nuevo Dia.” Anchors at local TV stations around the country also were cut, including Ana Patricia Candiani, a leading anchor at KVEA-TV Channel 52 in Los Angeles. Candiani had been with the station nearly 10 years.

“I appreciate the trust of our viewers … for 9 years and 7 months that they allowed me to inform them through this channel,” Candiani wrote on Instagram. “I also would like to thank all my colleagues for the teamwork, affection and solidarity and Telemundo52, for the opportunity and for believing in me.”

KVEA reporter Martín Plascencia also was laid off, a person familiar with the matter confirmed.

Telemundo is a unit of NBCUniversal, which is owned by cable colossus Comcast Corp. The media company has been reeling since coronavirus shutdowns forced the closure of its Universal Studios theme parks, a halt in TV and film production and movie releases and a months-long hiatus in live sporting events. Comcast reported last week that NBCUniversal’s revenue in the second quarter dropped 25% to $6.1 billion as the COVID-19 pandemic and pull-backs in advertising clouded the company’s financial picture.

NBCUniversal has said it plans to pare its 35,000 full-time workforce by less than 10%. The realignment is intended to reduce expenses and shift resources to NBCU’s recently launched streaming service, Peacock. Nearly 10 million consumers have downloaded the Peacock app.

Arrarás, who is based in Florida, also is a bestselling author. She wrote “Selena’s Secret,” about the death of music superstar Selena Quintanilla, as well as an inspirational book, “Make Your Life Prime Time.”

“María Celeste has been an icon and an integral part of Telemundo’s growth to become a leading Spanish-language network,” Telemundo said in a statement. “She is an accomplished award-winning journalist with a relentless passion and commitment to serve our communities and we are extremely grateful for her unwavering dedication and contributions to Hispanics and Telemundo’s success all these years. “

“Telemundo has been my home for almost 20 years and I am very grateful for the opportunity they have given me to cover great news events and to serve our Hispanic community,” Arrarás wrote. “Neither my passion for work nor my career ends here.”