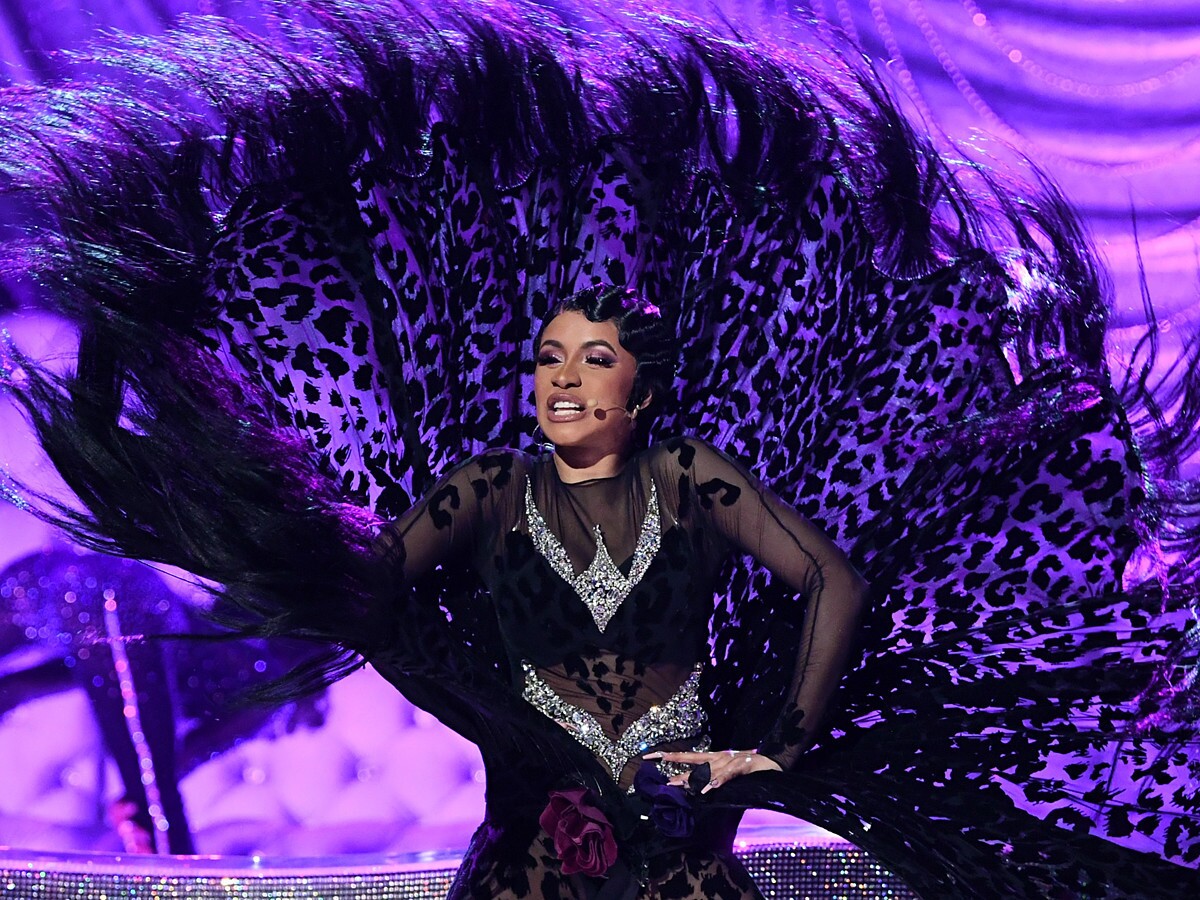 Just when we thought all hopes were dashed for another Hot Girl Summer, rappers Cardi B and Megan Thee Stallion have served us a music video dripping in decadence and spandex.

On Friday at midnight, the “I Like It” star dropped the music video for her newest single, “WAP,” featuring “Savage” singer Megan Thee Stallion — and a whole host of assorted guests.

Before the two rap artists even make an entrance, the video’s first cameo is purely musical: The beat kicks off with DJ Frank Ski’s 1993 club classic earworm, “Whores in This House,” which is sampled heavily throughout the track.

As the title card hits the screen, another invisible guest makes his presence known. Filmmaker Colin Tilley directed this video, further padding his résumé alongside such hits as Future’s “Mask Off” and “Taki Taki” by DJ Snake (also featuring Cardi B).

Enter our two queens, decked out in matching pink and yellow bodysuits. We’re treated to tigers, golden busts (and butts) and a snake pit before meeting the first true cameo: Kylie Jenner, beauty mogul and reality TV star, strutting down a hallway in silence.

The audience (on Twitter, at least) was not pleased.

One Twitter user made a pointed list. “People Other Than K*lie That Coulda Shown Up,” she wrote, including names from up-and-coming rappers Saweetie and Flo Milli to Betty White and “a cucumber.”

Cardi B has a history of championing fellow MCs and female artists in general, a fact she nailed home with a string of star-studded appearances toward the end of the video.

First up was singer and former Fifth Harmony member Normani, recently featured on the “Birds of Prey” soundtrack alongside Megan Thee Stallion. Fans loved Normani’s potential nod to Tunisian designer Azzedine Alaïa but clamored for more, demanding a feature on top of the dance moves she absolutely ate up.

In what felt almost like a roll call of female talent, Spanish singer-songwriter Rosalía appeared next in a red spandex catsuit and a questionable braided hat. Some fans wanted the “Con Altura” sensation to join in with the twerking, but she stuck to her traditional flamenco moves — unlike instances of the past, when she’s been accused of cultural appropriation.

The video closes out on one last shot of Normani dropping into the splits before Cardi and Megan scamper away, leaving fans with one burning question: When is Normani finally going to drop that album?