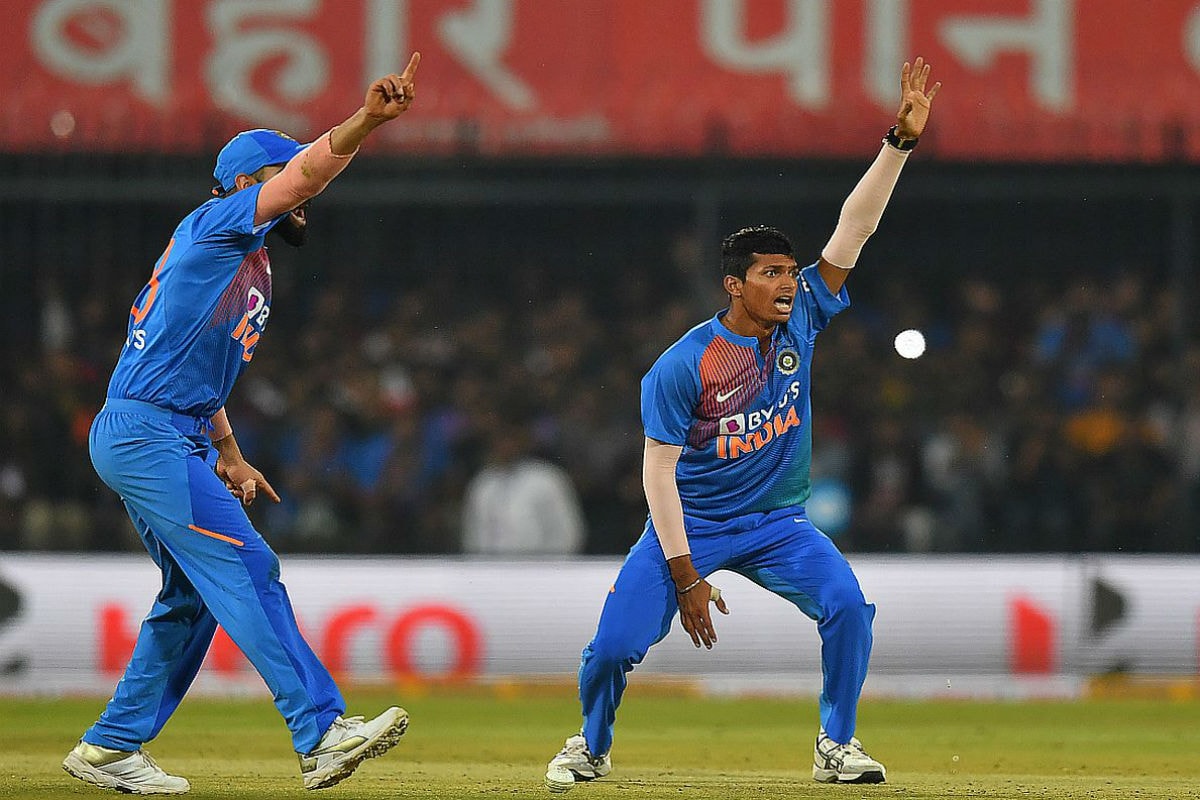 From MS Dhoni to Virat Kohli, the Indian team over the years have improved their levels of fitness immensely and the effect of that shows on their fielding and the ability to stay in top shape almost all the time despite the hectic schedules.

Captain Kohli, one of the world’s best batsmen, is also blessed with a pace battery many would be envious of.

The pace department of India has become a lethal outfit with opposition players regularly calling them one of the best in the world.

Indian pacer Navdeep Saini recently talked about how Virat Kohli deals with his bowlers while also revealing some of the things that he likes his pacers to have.

“Virat bhaiya hamesha sunnte hain (Virat Kohli always listens). First, he expects the bowler to bowl according to the team plan. But if it doesn’t work, he comes to his rescue and asks for the bowler’s opinions. He always appreciates opinionated-bowlers and that is also extremely essential.

“It tells that he, or she, is a thinking cricketer and knows what he is doing, or wants to do next. So, Kohli will first hear your plan and then advise only if it needs a bit of tweaking. He will always say “aisa kar sakte hain” (you can do this) but want a good response from his bowler as well. Not just nodding to everything,” Saini told Times Now.

Saini will also play under Kohli in the upcoming 13th season of the Indian Premier League. The IPL is scheduled to be held in UAE and starts in mid-September and Saini will turn out for the Royal Challengers Bangalore (RCB) franchise.