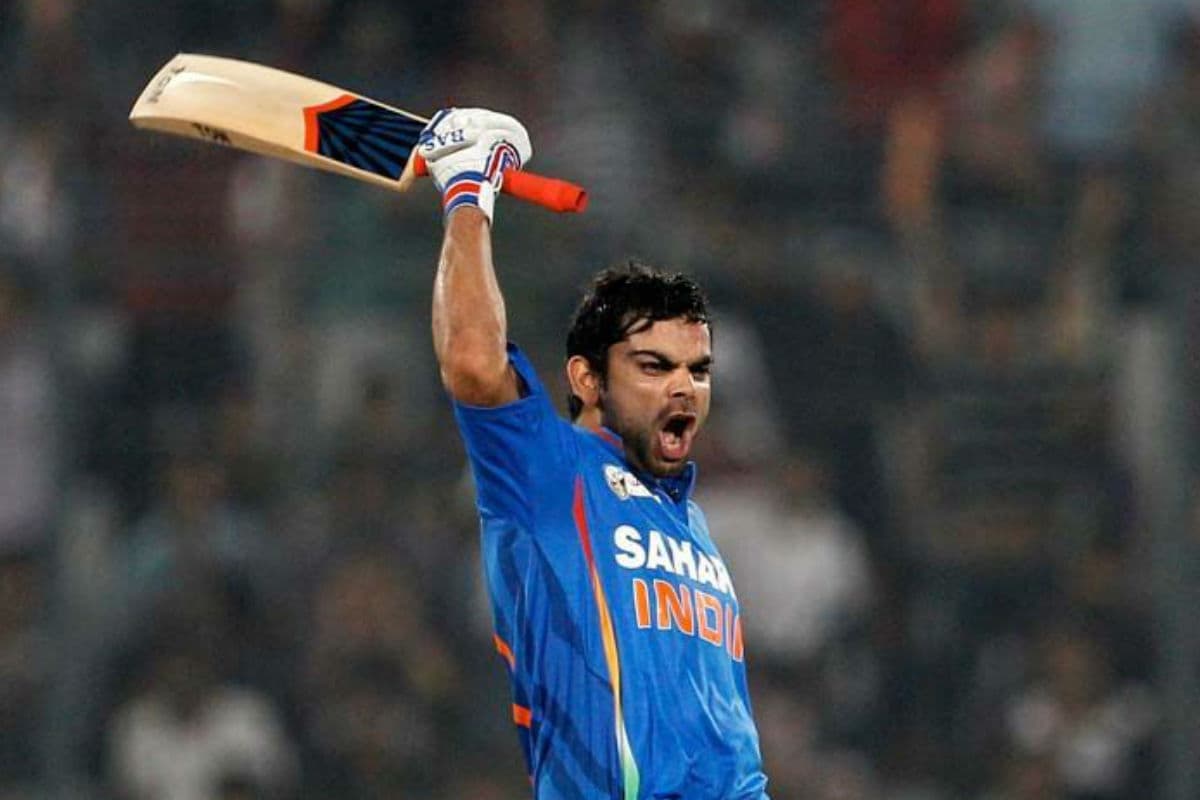 Mumbai: Former opener Gautam Gambhir has rated Virat Kohli’s stroke-filled 183 against Pakistan in a 2012 Asia Cup match as one of the greatest innings from the Indian captain across three formats.

Gambhir, who was dismissed for naught in that game, said, “Virat Kohli has played many unbelievable innings across the three formats, but this (183) is one of his greatest innings from all points of view.

“First of all we were chasing 330, then India was 0/1, and then scoring 183 out of the 330 runs, that too against Pakistan, and that time, he was not that experienced too,” said Gambhir on “Best of Asia Cup watch along” show on Star Sports.

Kohli had taken the Pakistani attack to cleaners.

“According to me, I think probably this (183) is one of Virat Kohli’s greatest innings, honestly,” Gambhir added.

Earlier Gambhir had stated that there is a lot of work to be done as far as Kohli the skipper is concerned. “It is a team sport. You can keep scoring your own runs,” Gambhir said on the Star Sports Show, Cricket Connected. “There are people like Brian Lara who have scored so many runs. There are people like Jacques Kallis who have won nothing. Virat Kohli at the moment has won nothing, to be honest as a leader. He has a lot to achieve,” said the former India opener.