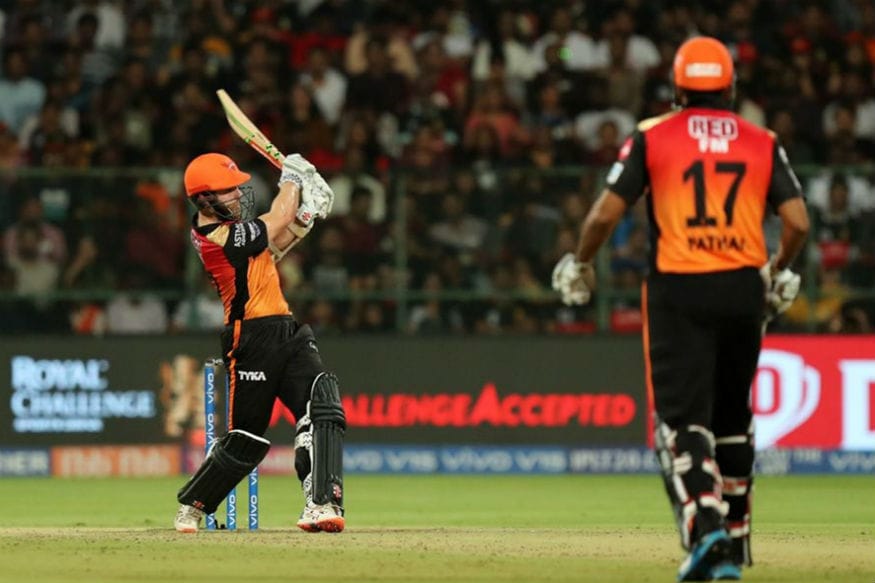 India’s cricket board will only consider staging the Indian Premier League (IPL) abroad as a last resort if there is no other way to salvage the lucrative limited-overs tournament this year, a top BCCI official has told Reuters.

The annual tournament was originally scheduled to begin on March 29 but was postponed indefinitely due to Covid-19. India’s death toll from the pandemic surpassed 20,000 on Tuesday.

Sri Lanka and the United Arab Emirates have offered to host the league but BCCI treasurer Arun Singh Dhumal said the board was optimistic about staging it on home soil.

“We’ve to consider India first and then think of overseas,” Dhumal told Reuters. “They have sent these proposals in case we want to organise it there.

“We will discuss it in the next IPL governing council meeting where we will take a call.”

The 2009 edition of the franchise-based league, which coincided with India’s elections, was held in South Africa and the UAE hosted the early matches of the tournament five years later for the same reason.

The BCCI, facing a $535 million loss of revenue if it cannot stage the IPL this year, would be keen to slot it into the Twenty20 World Cup’s October-November window if that event was unable to go ahead in Australia due to the pandemic.

The uncertainty around the World Cup, the BCCI has said, has created a scheduling headache for cricket boards trying to recoup some of the losses caused by the pandemic.

“Everybody is under the pressure because of the uncertainty,” Dhumal added.