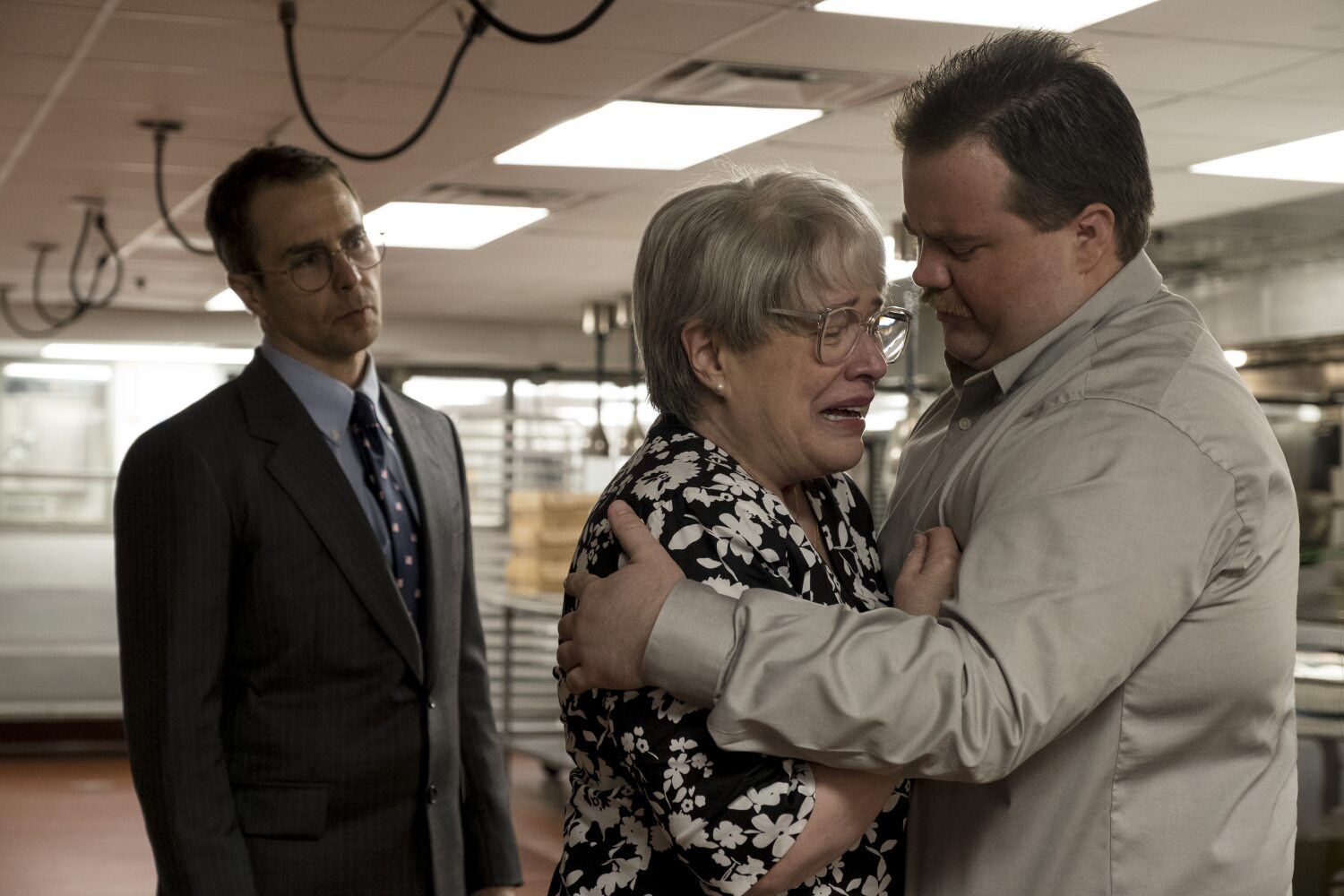 During the coronavirus crisis, the Los Angeles Times is making some temporary changes to our print sections. The prime-time TV grid is on hiatus in print but an expanded version is available in your daily Times eNewspaper. You can find a printable PDF online at: latimes.com/whats-on-tv.

The Secret Life of the Zoo Zookeepers deal with a normally social Asian elephant that has become withdrawn and aggressive in this new episode. 10 p.m. Animal Planet

Jodi Arias TV movie and special Lifetime is rebroadcasting its 2013 docudrama “Jodi Arias: Dirty Little Secret: Special Edition,” starring Tania Raymonde and Jesse Lee Soffer, about the California woman whose claims of self-defense for the killing of her ex-boyfriend were rejected by the jury at her trial. Then, in a follow-up special, Tracy Brown and Donavan Bering, former prison cellmates of Arias, reveal details about the killing they claim she shared with them. 8 and 10:03 p.m. Lifetime

Books & Books Bookstore on the Continued Impact of COVID-19 Book TV follows up with Mitchell Kaplan, owner of Books & Books bookstore in Coral Gables, Fla., to discuss how COVID-19 continues to affect his business. 10:15 p.m. CSPAN2

Fareed Zakaria GPS COVID-19 in the U.S.; what other countries do right; vaccines and treatments; another relief bill; tech giants: Bill Gates. How to get kids back to school safely: former director of the CDC Thomas Frieden. (N) 7 and 10 a.m. CNN

Richard Jewell Set during and after the 1996 Summer Olympic Games in Atlanta, director Clint Eastwood’s 2019 biographical drama chronicles how Richard Jewell (Paul Walter Hauser), an aspiring law enforcement officer working as a security guard at the Games, finds and reports a bomb on the premises. Initially hailed as a hero, he is horrified when suspicion mounts that he placed the device himself to gain attention. Kathy Bates, Sam Rockwell, Jon Hamm and Olivia Wilde also star. 8 p.m. HBO

Countdown A group of teenagers downloads a new mobile phone app that claims to advise users how much time they have left before they die. One of them (Anne Winters) discovers she has only a few hours to live. Elizabeth Lail (“You”), Jordan Calloway and Talitha Bateman also star in this 2018 thriller. 9 p.m. Showtime

One thought on “What’s on TV Saturday, Aug. 8, plus Sunday Talk shows”